Customers don’t do what they should

I remember once talking to a client about a project. The project was going well, but we had just carried out some user testing, and the results were, well, not too favourable. 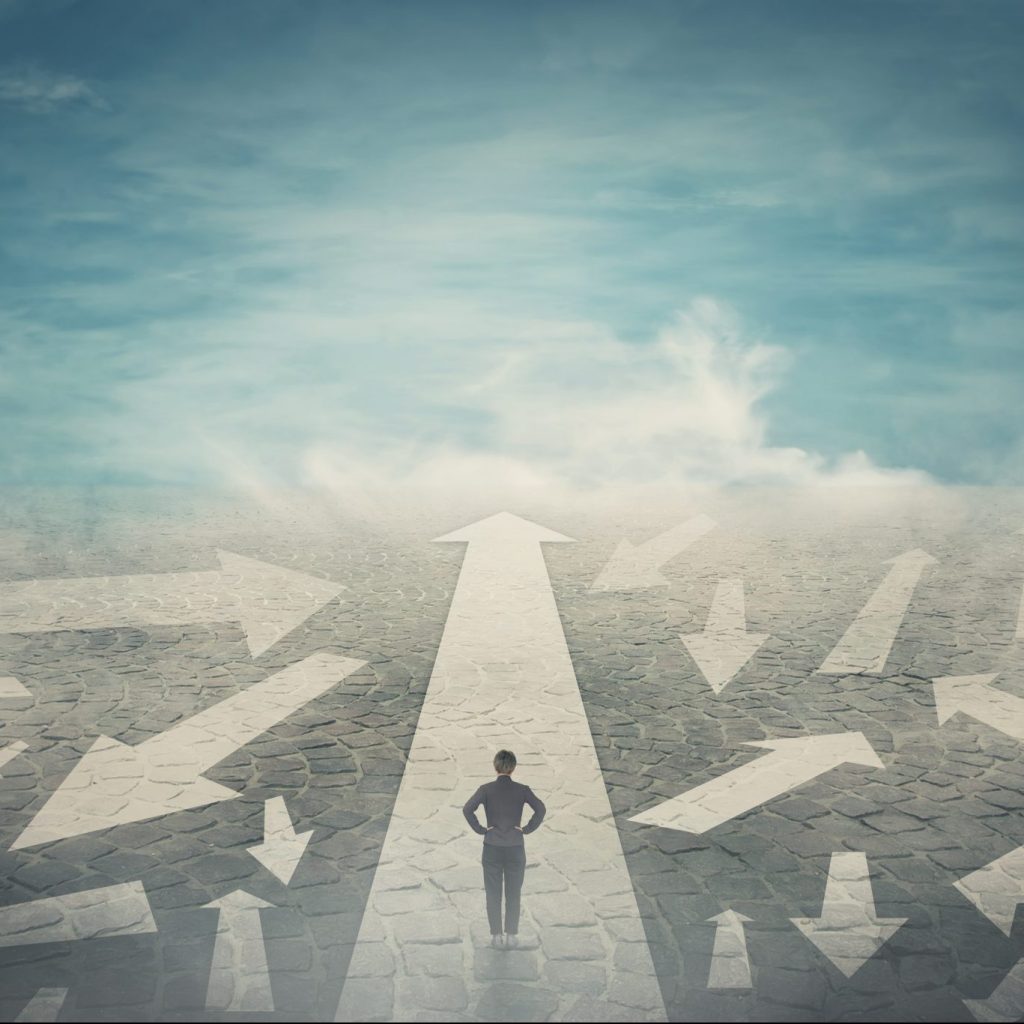 The observation from the client on this situation was that the problem with “bleeding customers” is that they don’t do what we want them to do! The tricky so-and-so’s.

One thing that nicely illustrates the disparity between how banks think and what customers do is switching.

Switching is a very conscious act, and since time immemorial in banking land, has been a yardstick. As a result, banks actively monitor switching to measure their stability from a customer loyalty perspective. Combined with other criteria such as the ubiquitous Net Promoter Score (NPS), it provides a high-level view on customer satisfaction and what customers are doing with that satisfaction, i.e. are they voting with their feet (or mouse click), so to speak.

The UK has adopted a framework that makes it extremely easy for customers to move from one bank to another. There is a guarantee should anything go wrong, and I believe it should only take seven days. Despite this, switching rates have remained stubbornly low.

Even the advent of the challengers such as Monzo and Starling in the UK, with their swift onboarding and lovely looking cards, has so far failed to put a meaningful dent in the switch stats. The last figures that I looked at show that only 3% of neo bank customers had moved their main account from a traditional bank.

So far, so good for the big boys. Customers are doing what they should do and staying put. Or are they?

In some research that we undertook in the last few months, customers told us that they prefer the security of the big boys when it comes to their primary (salaried) account. We were researching on behalf of a new fintech, which describes itself as a bank. Users loved the proposition and the interface, but when it came to the act of switching, they got stuck on “who is this and why would I trust them with my money”?

It seems our ancient lizard brain that requires our well-being and safety to be satisfied before everything else (thanks Maslow) has deemed that the security of our money is non-negotiable. And that security seems to equate to established, recognisable “bank” brands. As soon as we told users that it was an app, not a bank and they could fund it, automatically, using clever fintech technology, rather than switching, their worries evaporated.

But what we identified is what I think most of us know and suspect: increasingly, people are moving money into apps and challenger banks and using these for day-to-day transactions and money management.

Taken from our research is a persona – let us call her Liz. Liz has a bank account with an established brand. Liz also has a Revolut account and moves money into that account once a month after her salary drops. She then uses Revolut for all her monthly transactional spending.

So who does Liz bank with? Whom does she have her primary relationship with? By definition, her salary is paid into the big bank, so no switch there… But the card she uses most often is Revolut. Revolut has bragging rights to her mobile phone and is slowly but surely building a relationship. Does Revolut care that it’s not the salaried account? They shouldn’t; its focus should be on doing all it can to get Liz to do as much with them as she can. Enter crypto, fractional shares and market leading offers and rewards.

This is problematic for the big bank, as they begin to lose transactional revenues through the current account and see their relationship further eroded, making cross-sell and up-sell more difficult.

My point is that whilst the big banking industry is busily focused on one measure, customers are doing something completely different. The danger for the big boys is that they risk becoming masters of the zombie account – money in and then straight out again.

It reminds me of the saying, how do you go broke? Slowly to start with, and then very fast.

Unfortunately, the traditional banks are having their customer relationships unpicked in plain sight. Measuring and tracking money out-flows to fintechs is probably more important for these big banks than measuring switching.

Someone recently introduced me to the concept of Primary UI. I like this concept. It represents a much more user-focused lens, describing a behaviour rather than a relationship. As time goes on, the UI will be the battleground, not the account.

Open banking, open finance and fintech are opening customers to possibilities beyond their existing relationships. Now, adding value, personalising, developing the most engaging and relevant experiences will sit at the heart of the Primary UI wars… Those bleeding customers are now firmly in the driving seat!