Thunes adds $60m to Series B round focused on network expansion

Singaporean cross-border payments firm Thunes has raised $60 million in an extended Series B growth round. 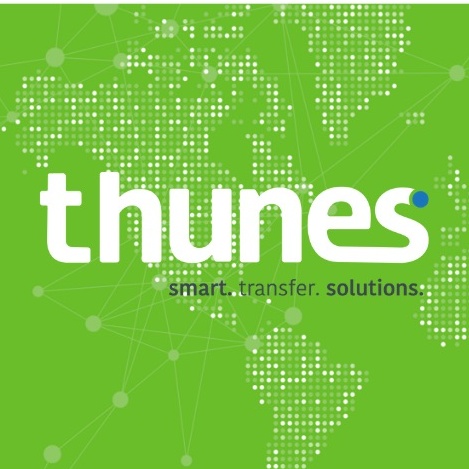 The round comes just nine months after Thunes raised $60 million in September 2020, that time with Helios leading.

The firm claims to connect more than 100 countries and operate “the largest partner network in emerging markets”.

Peter De Caluwe, CEO at the firm, says the round shows its “outstanding success” and “validates our continued high growth”.

Thunes hasn’t disclosed where it plans to invest its new capital, though in its last round the firm pointed to an expansion in Africa.

Helios, which took the lead in that older round, focuses on African companies and start-ups. De Caluwe has previously said Africa, Asia, and Latin America are three regions where Thunes sees growth opportunities.

Thunes has signed remittance deals with Thailand-based TrueMoney and Commercial Bank of Dubai.

The firm is an offshoot of mobile payments firm TransferTo, which split its top-up and cross-border divisions into two separate companies in 2019.

Thunes’ sister company, DT One, is headquartered in Singapore, with regional offices in Dubai, Miami, and London.