Privacy.com is now known as Lithic. “With the rebrand, we are doubling down on the development in the card issuing space to help more developers get their business ideas off the ground”, it states. 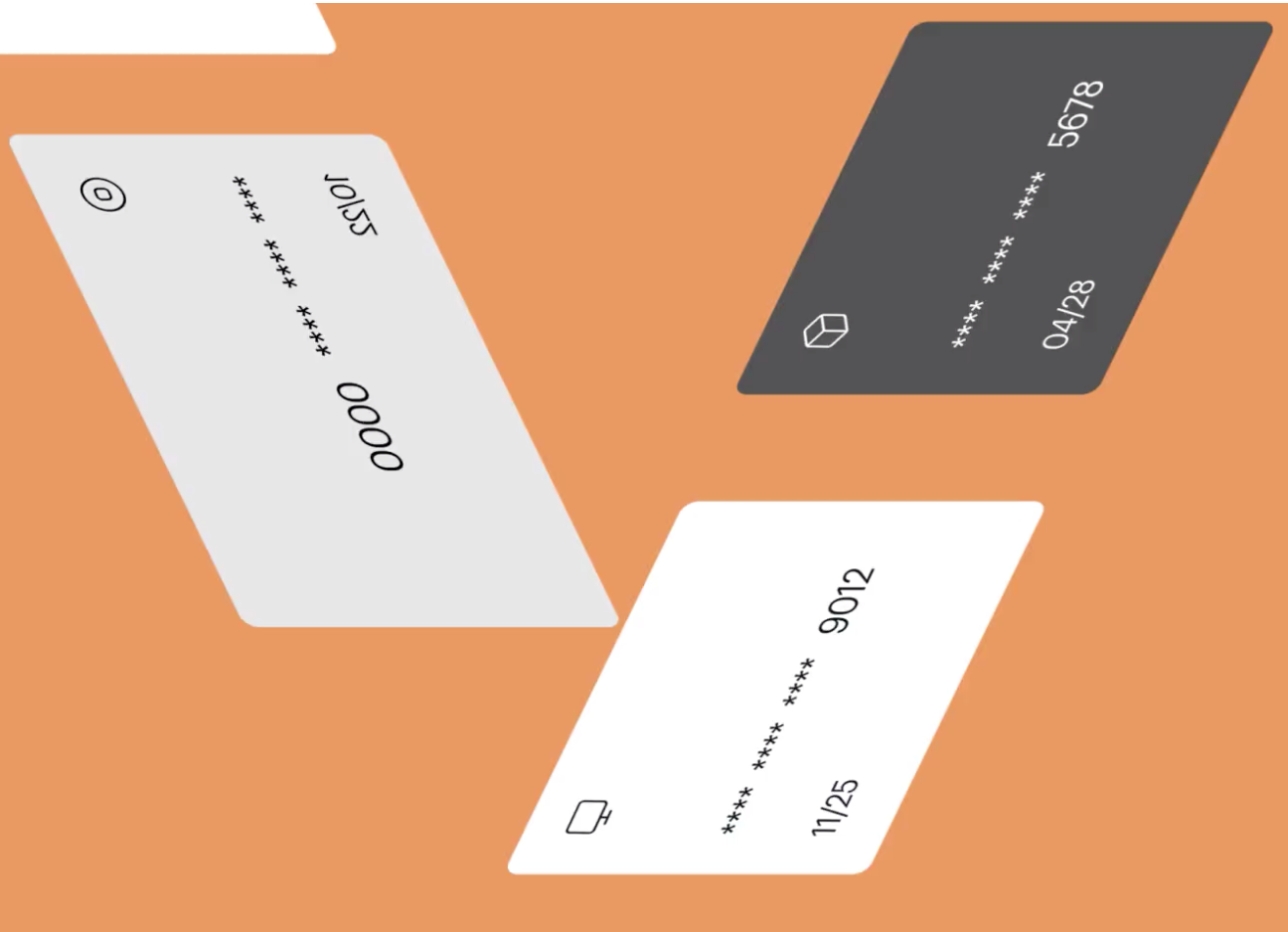 The company was founded in 2014 by Bo Jiang, Jason Kruse, and David Nichols. Its headquarters sit in New York.

Newly-named Lithic has built its own card issuing processor. It claims to provide “the fastest and simplest way to programmatically create virtual and physical payment cards and monitor transactions”.

Lithic released the card issuing platform nine months ago under the Privacy.com brand. Enterprise issuing volumes have since tripled in the last four months, the company says.

Lithic is now expanding its technology into other business models. But it emphasises that Privacy.com will remain its consumer-facing product (now powered by Lithic).

Among the company’s key benefits, Lithic cites its self-service platform that enables the developers to issue a card instantly.

As well as its focused functionality, which helps avoid unnecessary feature bloat and administrative burden. And the opportunity for developers to earn back a percentage of interchange revenue generated by the merchant.

Lithic has raised a total of $61 million to date and has issued over ten million cards.