CleverCards, a Dublin-based start-up helping large corporates pay their consumers, employees, and vendors with virtual cards, has made its first acquisition. Italian card management firm, ExpendiaSmart, will become part of the Irish fintech.

Subject to regulatory approval, the deal – the value of which was not disclosed – will also see CleverCards inherit ExpendiaSmart’s electronic money institution (EMI) licence.

CleverCards was founded in 2011. Until now, it has operated under a partner’s licence, rather than its own. In Ireland, the central bank has only issued 12 EMI licences to the likes of Facebook, Stripe, Coinbase, Soldo, and Square. 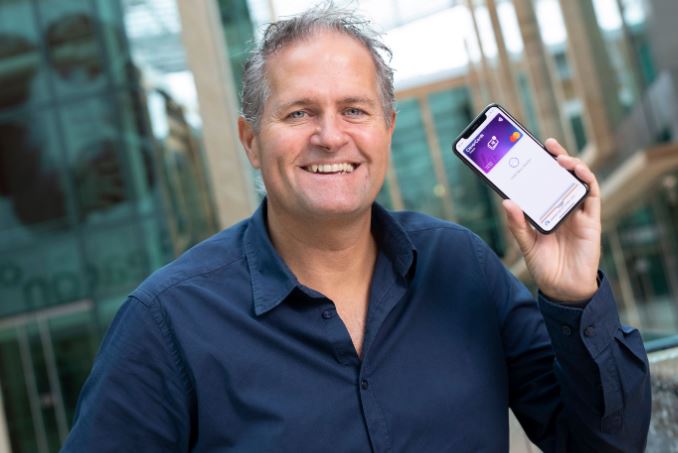 CleverCards CEO and founder, Kealan Lennon, tells FinTech Futures “there are even less” in Italy – ten to be exact. With Brexit ruling out the usefulness of an FCA-issued EMI licence, CleverCards needed to look further afield.

Alongside its acquisition and incoming EMI licence, CleverCards is also in the midst of closing out a capital raise of around €10 million.

Set to land in the next four weeks, investors include Gareth Lambe, head of Facebook Ireland, Dónal Daly (who sold Avoca Capital to KKR back in 2014), and serial property entrepreneur Pat Gunne.

Another investor is one of Ireland’s wealthiest families, the Smurfits, whose empire rests on Smurfit Kappa Group, one of Europe’s largest packaging firms.

After this raise closes, Lennon says CleverCards will start planning for the next one, “probably in the region of €50 million, over the next 12 months”. It will underpin the start-up’s “aggressive buy and build strategy” to consolidate the market.

Rather than acting as an acquiring firm that helps businesses get paid, CleverCards helps large enterprises and public bodies pay consumers, employees, and vendors by sending virtual cards to their mobile phones.

CleverCards is a private company and isn’t obliged to disclose its revenue. But Lennon says it is on a 10x growth trajectory. The company currently makes its money via transaction and platform fees.

When Lennon looks at CleverCards’ competition, he says it comes down to product. “We compete with the legacy alternative, like the plastic card, the bank transfer, or the paper voucher – that’s easy-peasy, we just kill it.”

On the fintech side, Lennon is confident its competitors aren’t going after the large enterprises and public bodies it’s serving, still distracted by the small and medium-sized business (SMB) market. 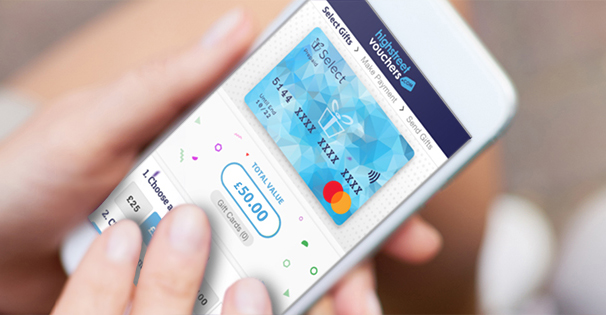 Irish fintech giant Stripe is rapidly expanding its enterprise business. Though it’s firmly in the acquiring space, unlike CleverCards, which plans to continue tapping the pay-out space.

The start-up’s offering essentially unifies payment services with a single contract. It can also act as a digital identity for public bodies.

For example, a patient can make a medical purchase at a pharmacy using government-issued benefits on a CleverCards virtual card. This card can simultaneously verify a citizen’s identity (as opposed to the pharmacy sending paperwork to the NHS and receiving a payment months later).

Having signed a five-year deal with Mastercard at the beginning of the year, CleverCards directly integrates with the card issuer. Hence, “bypassing middle process layers”, according to Lennon.

This makes CleverCards more agile than other players. And now, armed with its own EMI licence, the start-up is gearing up for an even faster customer onboarding process.

CleverCards’ approach is to consolidate the B2B pay-out market through “aggressive acquisitions”. Lennon says the firm has a “host of others in the pipeline”.

“M&A [mergers and acquisitions] is roaring hot in this space,” says Lennon. He likens his company to California’s Bill.com, which bought spend management platform Divvy for $2.5 billion earlier this month.

“They can see the future is mobile like us.” Lennon also cites Expensify’s imminent initial public offering (IPO). The San Francisco-based software firm, which automates expenses, bills, invoices, filed for its draft registration this month.

It’s clear Lennon sees an opportunity in the US as well as Europe. CleverCards has already begun expanding in the US.

It would likely be going up against players such as Brex on a company-employee payments front. One of CleverCard’s three main uses is configuring virtual cards for employees to spend on behalf of their employer.

The start-up’s settings mean firms can configure limits – be that spending amounts, or which retailer they can use the money.

Ultimately, CleverCards wants to become a “ubiquitous global payments platform”, according to Lennon. To do this, the start-up’s immediate priorities are more capital and more acquisitions.

Read next: CleverCards CEO: There’s only going to be one winning challenger bank