One of the largest Brazilian insurance companies, Porto Seguro, has implemented an AI and machine learning-based credit risk solution from Mastercard company, Brighterion. It is the first Brazilian taker of the solution. 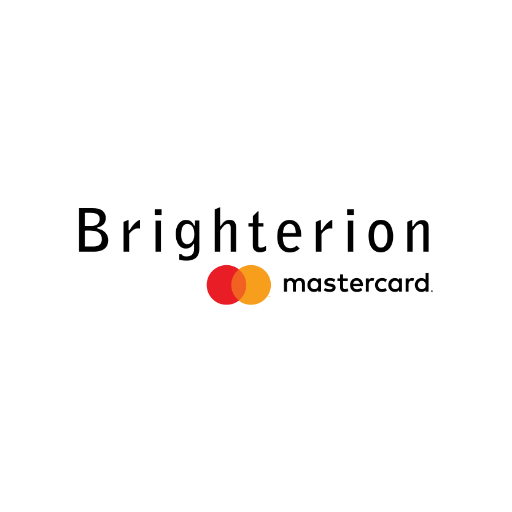 Brighterion has signed its first Brazilian client in Porto Seguro

Within a ten-week project, the AI technology was combined with Porto Seguro’s existing analytical expertise to build high-performance models.

The project saw Brighterion develop a custom AI model through a collaborative programme, AI Express, using a combination of proprietary tools including its Smart Agents technology.

“Almost 50 per cent of potential defaults were identified 70 days in advance in the pilot phase of the project, which helps us increase credit limits for our customers through a more assertive analysis.”

Porto Seguro is based in São Paulo and has 14,000 employees and 15 million customers.

It operates through its subsidiaries in Brazil and Uruguay, offering car, residential, health, life, and business insurance, with the consortium also providing pensions, savings bonds and other financial services.

Brighterion was founded in 2000 and was acquired by Mastercard in 2017. It claims 74 of the 100 largest US banks as customers and has more than 2000 customers worldwide.