OmniLatam buys itself back from bankrupt financer Greensill

OmniLatam, the Colombia-based start-up acquired by Greensill last June, has managed to buy itself back following the supply chain financer’s collapse.

With the help of private investment firm 777 Partners, the Latin American firm has staged a management buyout (MBO) to separate its assets from the now bankrupt Greensill. 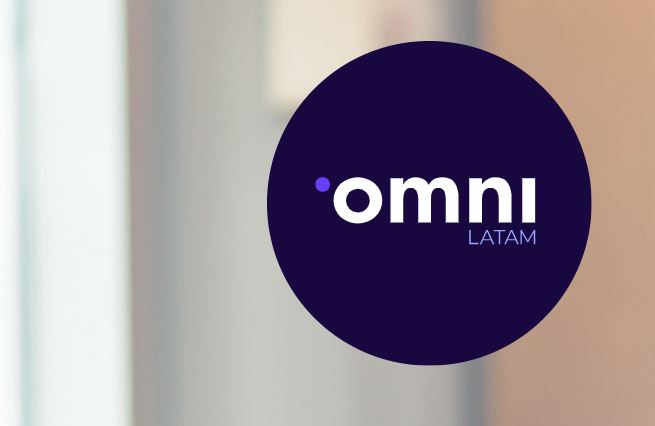 Despite its parent’s insolvency, OmniLatam claims it has experienced “record growth”

The MBO marks a first for 777, which manages $5 billion in assets. OmniLatam is its first financial services deal in the Latin American region. The details of the transaction were not disclosed.

Having shortened its name to ‘Omni’ whilst at Greensill, the start-up will now return to its original name.

The firm provides working capital to small and mid-size enterprises (SMEs) which supply large companies in Chile and Colombia.

It claims to have financed more than $480 million dollars to around 2,500 companies across these two Latin American countries. It also says it is “continuing to expand into Brazil.”

“We have had a roller coaster ride over the last year,” says Diego Caicedo, OmniLatam’s CEO.

“Being able to raise the funds and execute the MBO in six weeks shows us and the market that we have built real value.”

Despite its parent’s insolvency, OmniLatam claims it has “experienced record growth”. Financings for March “represented the strongest month on record”, reaching $22 million – a 10.5% increase over February.

The lender plans to add up to 100 jobs to its 188-person workforce by the end of 2021, underpinning its Brazilian expansion plans.

Founded in 2018, the Bogota-based start-up has since garnered some $55 million in institutional investment.

In 2017, the company was called Portal Finance, but in late 2018 it acquired Motor Financero, causing the start-up to evolve into OmniBnk, which would eventually become OmniLatam.

The start-up makes credit decisions based on data collected from documents such as invoices and tax returns. As well as looking at a borrower’s clients, employees, and sales.

Greensill, the Softbank-backed supply chain financer, collapsed in March. It followed backers pulling out and regulators ceasing operation of one of its subsidiaries.

This year, however, the firm, which operates in the UK, Europe and Australia, declared bankruptcy.

Key backers Credit Suisse, Tokio Marine and GAM Holding all withdraw their support in March totalling around £8 billion. This meant some £5.5 billion in loans to customers went without insurance.

Withdrawals of funds follow the Financial Times’ revelation that Greensill’s balance sheet had abnormally exposed itself to the risks of a single client – UK-based steel tycoon Sanjeev Gupta.

GFG Alliance had stopped paying its loans back to Greensill, according to the FT.