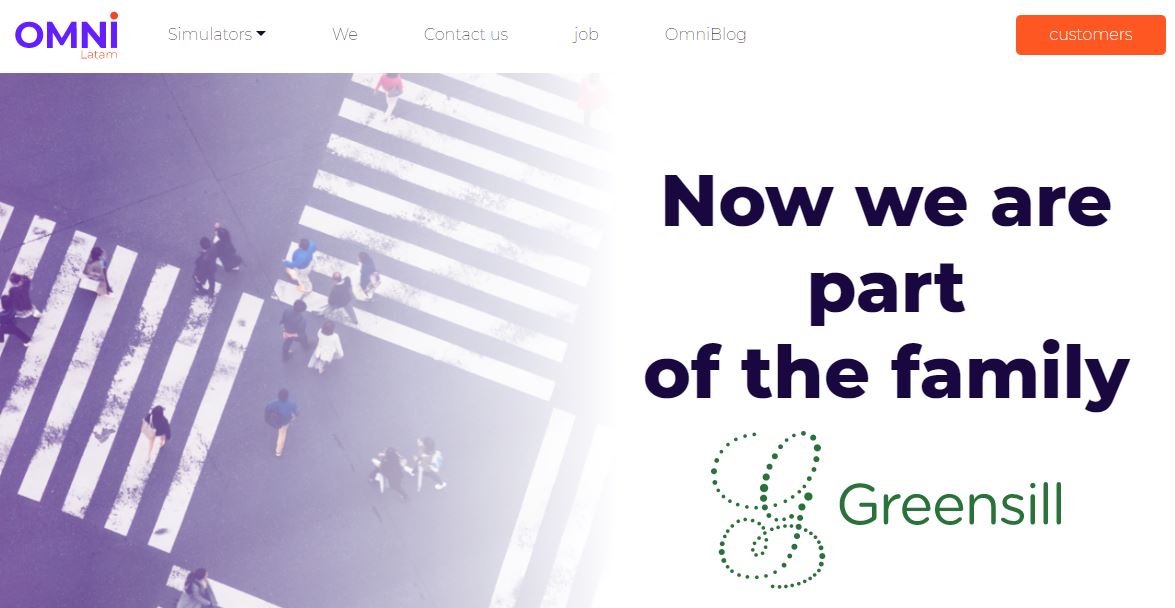 Omni provides working capital to small and mid-size enterprises (SMEs) which supply large companies in Chile and Colombia. With the help of its new owner Greensill, Omni is looking to expand to Brazil and Mexico.

The two companies, yet to disclose the price of the all-stock deal, met for the first time just six months ago.

“We realised Latin America requires very special skills, and yet at the same time the region has a very significant working capital gap that we estimate to be on the order of $750 billion,” Greensill tells Bloomberg.

Founded in Bogota by Diego Caicedo, Andres Abumohor and Charlie A Cliff in 2018, Omni says it has delivered roughly $300 million in digital working capital products to date.

In 2017, the company was called Portal Finance, but in late 2018 it acquired Motor Financero, causing the start-up to evolve into OmniBnk, which would eventually become OmniLatam.

The company makes credit decisions based on data collected from documents such as invoices and tax returns, as well as looking at a borrower’s clients, employees, and sales.

“We don’t ask for the company’s financial statements, which will only tell you about the past,” Omni’s CEO, Diego Caicedo, tells Bloomberg. “We’re seeing the movie in real time here”.

According to Caicedo, building up a digital profile of companies is easy in Latin America, because the region is more advanced than many others when it comes to providing electronic data for corporations. 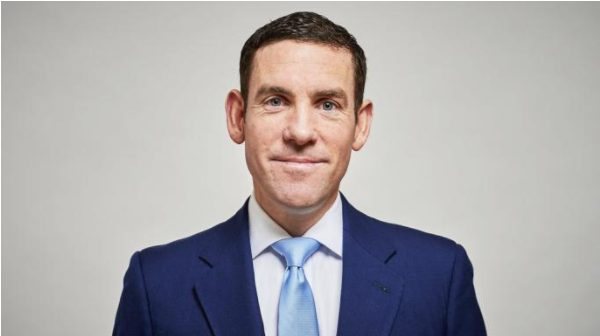 Greensill, which landed two hefty investments from SoftBank’s Vision fund last year coming to roughly $1.45 billion, offers loans which companies can use to pay their suppliers with.

But earlier this year, the supply chain financier became the subject of investigations by the Australian SME ombudsman, which claimed Greensill’s platform, among other vendors’ services in the same space, were being abused by large companies.

Ombudsman head, Kate Carnell ,explains reverse factoring as an issue that happens when a financier like Greensill earns interest from buyers and suppliers by paying invoices on the buyer’s behalf early. However, some large buyers use it as a standard way to pay their suppliers. This means that small businesses are being forced to pay interest on what should be paid fully, upfront by the buyer, in the standard industry time frame of 30 days.

“Historically we haven’t told our customers how they have to operate their business – and that may change,” Greensill told the Financial Review in January. “The focus of people like Kate Carnell has caused us to pause and say we actually need to think about the way that our capital is being delivered.”

Last year, Greensill delivered $143 billion in financing to more than eight million customers and suppliers across 175 countries. Due to the coronavirus pandemic, volume in the first four months of 2020 more than doubled from a year earlier.

And in March, the firm moved beyond supply chain finance into payday finance with its first acquisition of the year – Australian fintech Earnd, which allows employers to give staff access to their wages during a pay cycle, rather than waiting until payday.