The start-up’s parent company, Sentenial – which is dually regulated in the UK and France – was bought by Australian firm EML Payments Limited last month for AUS 62.1 million ($48 million). 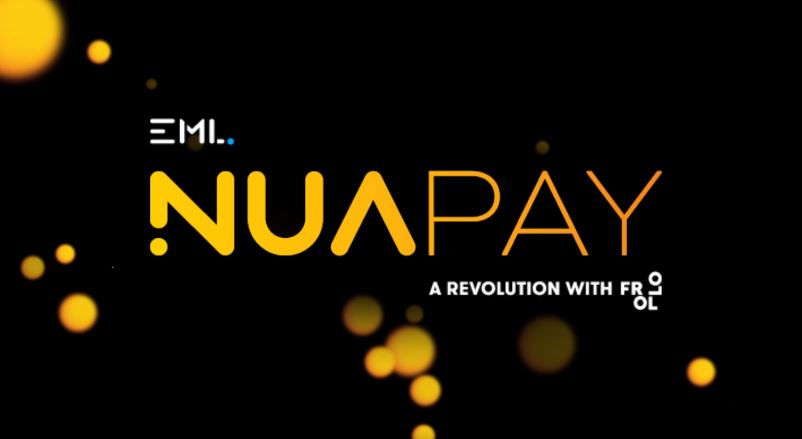 Nuapay’s joint value proposition caters to both consumers and merchants

The wallet is a white-labelled product, giving fintech clients the option between a no-code, low code or application programme interface (API) integration.

A key feature of the Nuapay wallet includes disbursing loans quicker. Nuapay claims to trigger instant decisions in minutes, as opposed to days.

Customers can access an ‘emergency buffer’ through the platform too. This means they can go back and turn a transaction into an instalment loan.

In recent months, Australian regulators extended the scope of open banking. This means that in addition to banking data, consumers can now also share information on their loans and mortgages.

One of the reasons EML bought Sentenial last month was for Nuapay’s joint value proposition, which caters to both consumers and merchants. Merchant-facing features include complete reconciliation and batch settlement of transactions, two things EML argues are rare in the open banking product marketplace.

A big reason behind open banking rests on creating a more level playing field for fintech start-ups to compete with these dominating players.

Last year, the Australian Competition and Consumer Commission (ACCC) delayed its rollout. The go-live date moved from February to July, due to security and privacy concerns.

In August, GoCardless’ head of sales for Australasia, Luke Fossett, told FinTech Futures firms were “over-selling” their open banking capabilities. “It’ll be interesting to see how that pans out,” he said.

But EML won’t just be focusing on Australia’s open banking “payment revolution”. The company plans to expand Sentenial’s platform and products into the North American markets too in the coming 12-18 months.

The firm also inherited connections to 1,750 banks across Europe through its acquisition.