GoCardless, the UK-founded fintech designed to help companies process recurring payments, has been building out its Australia and New Zealand operations. 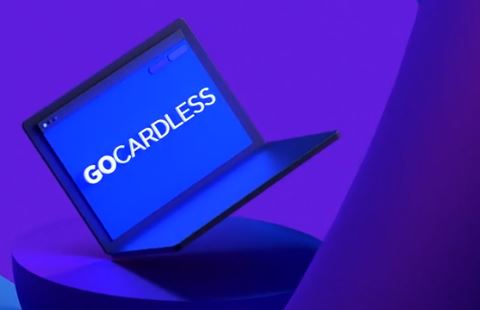 Its head of sales for Australasia, Luke Fossett, tells FinTech Futures that the start-up is readying for two big changes in the market. One is open banking, set to really take off in Australia next year following its official launch in July.

The other is the shift from Australia’s existing direct debit system to the central bank-backed New Payments Platform (NPP). Direct Debit transactions go from a process which takes 3 days to clear, to instant. The pull mechanism stays the same.

“In Australia right now there’s a government review into that, and it looks like NPP will be taking [the] reigns of payment initiation,” TransferWise’s Australia head, Tim Cameron, told Stockhead earlier this month.

How is GoCardless looking to ride these waves?

The start-up launched in Australia and New Zealand towards the end of 2018 with the help of Xero, New Zealand’s cloud-based accounting software platform for small businesses.

It launched knowing that direct debits and payments had been dominated by the big four banks – NAB, ANZ, Commonwealth, and Westpac – forever.

With the advent of NPP, big banks are at a serious disadvantage, as they navigate the added complication of decommissioning their legacy infrastructure.

However, start-ups like GoCardless can focus solely on products and services built from the ground up for these new payment rails. Fossett says that by the end of next year, the NPP will be mandated.

This means direct debits will happen in real-time – unlike the UK. “Consumers will be using pay ID over bank account credentials, which will open up a whole new use case for paying via bank account,” says Fossett.

“When the bank account is presented as a way to pay, we know people will use it,” the exec adds. “When a business can pay out or receive money in real-time – that completely changes the game for bank transactions.”

As for open banking, Fossett reveals less. What he does say is that some firms are currently “over-selling” their open banking capabilities. “It’ll be interesting to see how that pans out,” he laughs. 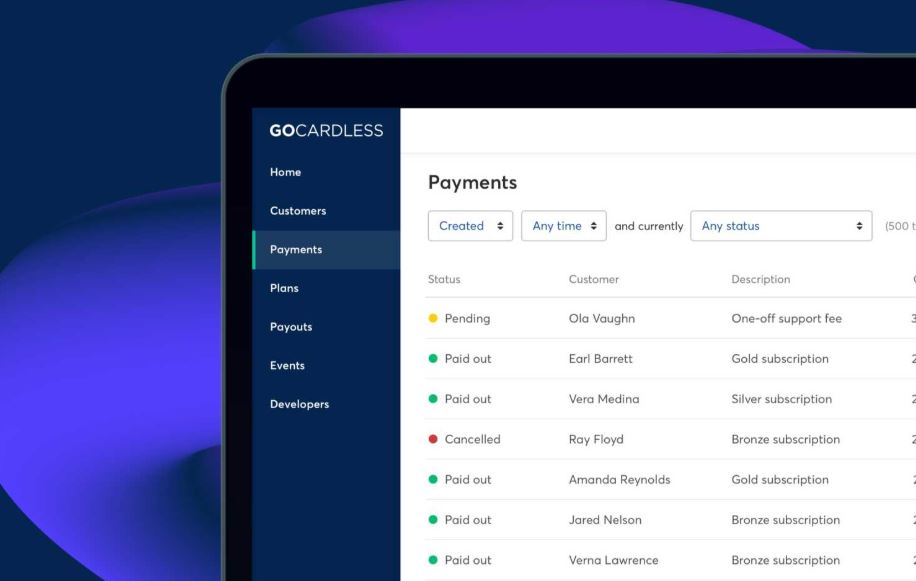 Fossett, who previously worked at NAB for seven years, has been helping the UK fintech build out its brand down under since July 2019.

“Two years ago, that number would have been almost exclusively UK,” says Fossett. “But now France, Germany, the US, Australia, and New Zealand are all making up bigger portions of that figure.”

The last 12 months has seen Fossett help GoCardless tip the expectations held my small businesses in the region.

The start-up’s approach gets businesses to think of payments at the beginning of the financial transformation. Rather than as an afterthought “that just works”.

“We can take a consultative approach because we’re not a bank which only makes money by lending to you or holding your money in our account,” says Fossett.

The start-up claims it can get firms up and running with a new payments system in as little as two days. “If you go with the big four, it can take you up to six weeks just to get access to direct debit services,” Fossett explains. 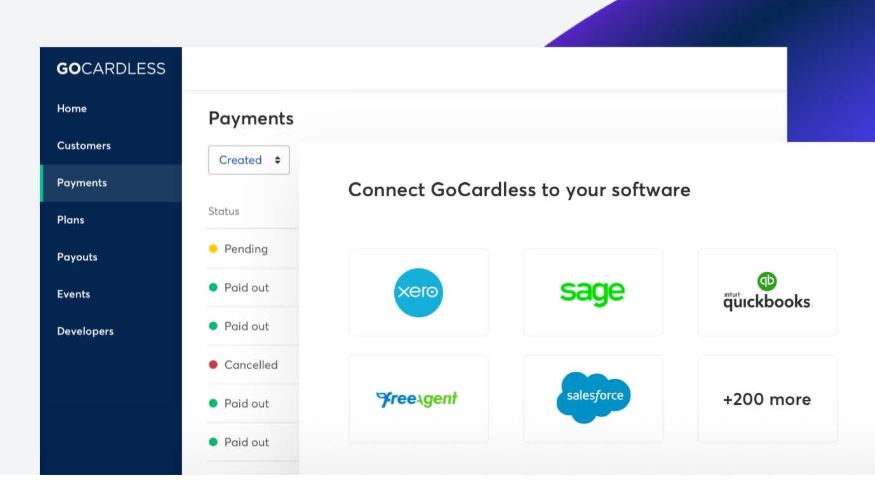 The start-up currently serves any business dealing in invoice payments, instalments or subscriptions – be that gyms, telcos, energy providers or software firms.

But it’s starting to look at the opportunities around buy now, pay later (BNPL) – or instalment – payment options. Whilst it already supports instalment-based payments, Fossett suggests the fintech is looking at ways it could power credit card companies.

“Players like Afterpay help reduce payment failure,” says Fossett. He acknowledges that churn is a huge worry for its businesses customers if payments go wrong.

“People were worried about managing credit limits in the pandemic, and there’s been a real dip in credit card spend,” says Fossett. But after the dip – which began in March – Australia has seen a real pick-up since July.

The quick recovery, in addition to the success of BNPL firms in Australia, strongly points to a big opportunity for GoCardless to create a new revenue stream.

Globally, GoCardless claims to have more than 50,000 business customers to date.

Read next: Aussie BNPL Splitit lands $71.5m for US and UK expansion