Regional Australia Bank and financial data firm Basiq have approved the first loan provided in the country under open banking. 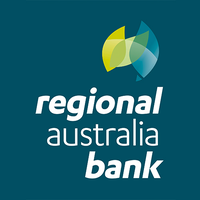 A February launch day was delayed due to concerns over data testing and security.

The Australian Competition and Consumer Commission (ACCC) worked with the big four. It also granted accreditation to Regional Australia Bank and app-maker Frollo.

All firms that seek to gain this accreditation will have to go through a “rigorous process”.

According to Basiq, the open banking loan application took six minutes to complete from end-to-end.

“Regional Australia Bank has demonstrated the value exchange awaiting consumers who consent to share their data and what this process could look like,” the firm writes.

Founded in 1969, Regional Australia Bank is a member-owned back located in Armidale.