Blocser, a Danish fintech start-up, has launched its ‘Butterfly’ card in the UK for gig economy workers.

In partnership with UK card manufacturer allpay.cards, the start-up intends to target what it calculates to be a five-million-strong national demographic. 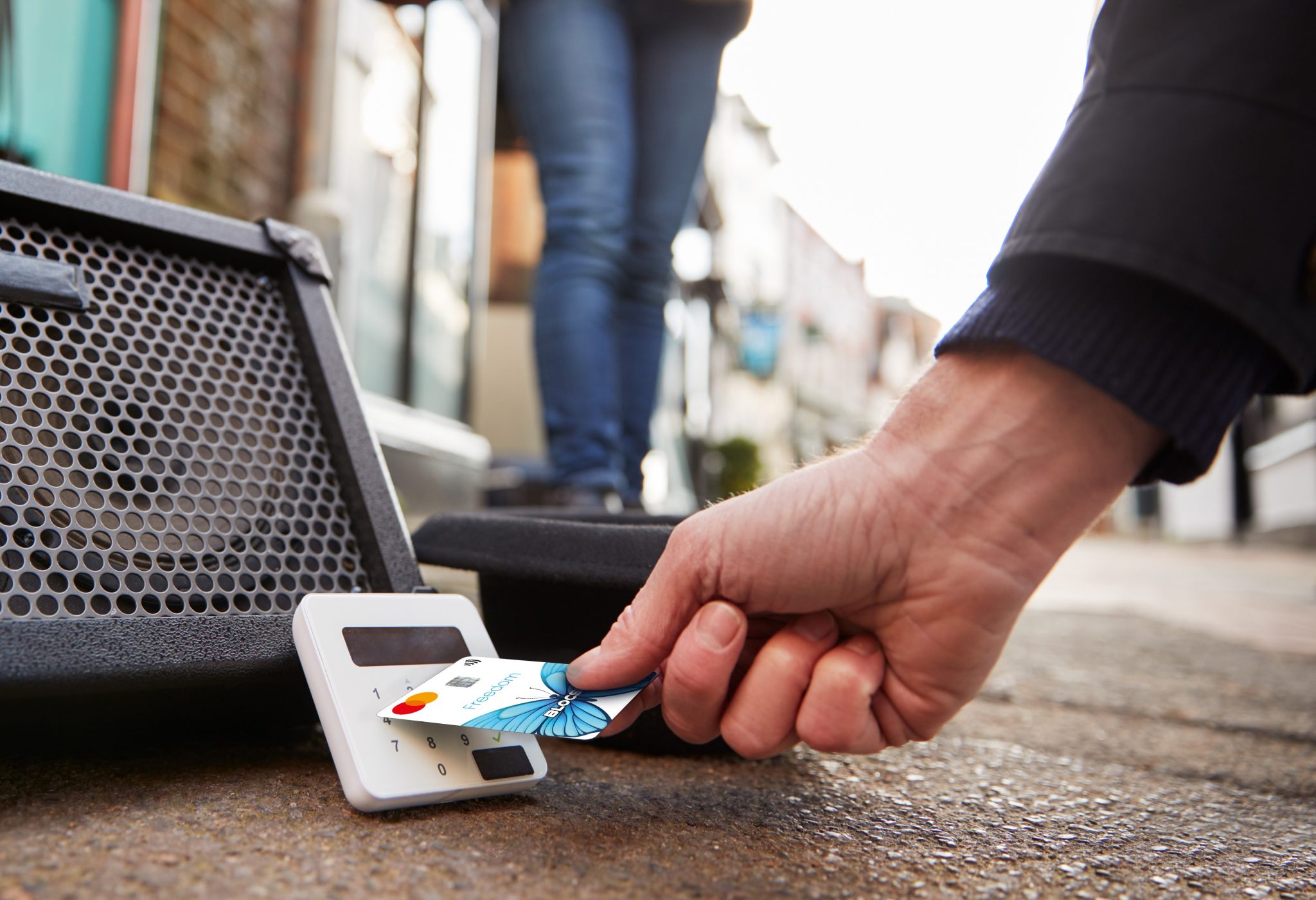 “Think of us as a ridesharing service, but instead of rides, you sell your work.”

The payment card sits in an account which also includes billing features for freelancers, and digital business cards.

Users can receive digital payments direct to their Butterfly card. They can also make payment requests, generate contracts and receipts, chat with buyers via integrated mainstream messenger apps, and design their own “webshops”.

Despite the migration away from cards to digital wallets like Apple and Google Pay, CEO Henrik Danbjørg notes “that card payments [still] hold a huge proportion of payments”.

The Butterfly card can be used in more than 30 million stores, and three million ATMs, according to Danbjørg.

“Tax authorities struggle to collaborate with them – [so] they get marginalised, stigmatised and underserved,” says Danbjørg.

“Think of us as a ridesharing service, but instead of rides, you sell your work.”

At the end of October 2019, Uber announced its financial product line Uber Money. It then relaunched its Barclays-backed credit card, which offered consumers 5% in ‘Uber Cash’ and offered employed drivers ‘Instant Pay’.

After pressing the breaks on financial products in June 2020, the team began hiring again in November. But the focus is now more on the consumer-facing Uber Cash integration.

As well as taxi drivers, the term ‘gig economy’ covers any employee on a short-term contract, or any person bringing in an income through freelance work.

On its website, Blocser describes its service as a “personal cash register”. Offering customers a free trial, the start-up claims it takes gig workers 15 minutes to sign up.

There are four types of card: ‘virtual’, ‘freedom’, ‘freelancer’ and the invite-only ‘influencer’. Each has an annual cash flow limit, with the latter three taking monthly subscription fees between 19 (£2.22) and 49 Danish krone (£5.73).

Read next: Supporting a changing workforce: real-time payments and the gig economy