Supporting a changing workforce: real-time payments and the gig economy 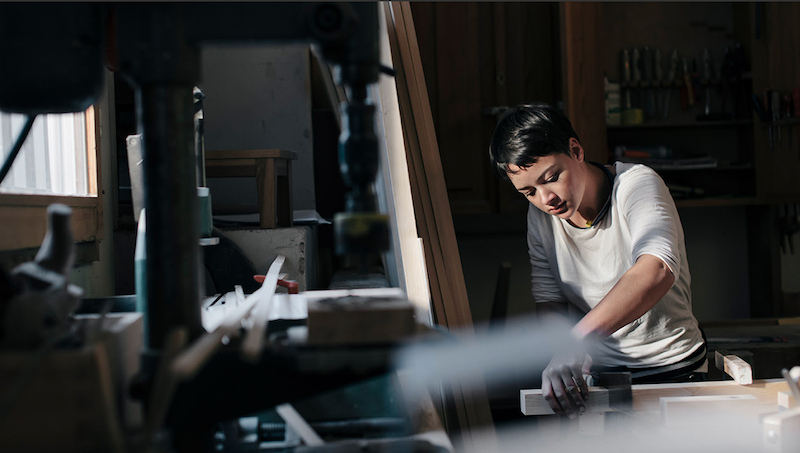 All around the world, the gig economy is becoming a mainstay. The proliferation of on-demand services and the sharing economy are transforming the way we live, work, and spend money.

At the same time, flexibility and independence are playing a much more prominent role in how people choose to structure their working life. Indeed, freelancers now account for a larger portion of the global workforce than ever before.

For many, freelancing provides an opportunity to choose their own projects and forge their own future. Even so, such work is not without its drawbacks, including volatility in terms of pay and benefits. More recently, the COVID-19 pandemic has brought attention to gig workers’ financial vulnerability because they have been among the hardest-hit workers.

However, the pandemic’s impact on the gig economy has not been uniform. Gig economy sectors that enable social distancing, such as food and goods delivery, have experienced surging demand. Sectors that require social proximity, like ridesharing, have seen declining demand. Although it is unknown whether these trends will endure, indications suggest that gig platforms will play an increasingly prominent role in connecting freelancers to job opportunities.

With growing demand and a growing workforce, wage disbursement volumes in the global gig economy are projected to grow to $298 billion by 2023 (according to Kaiser Associates & Mastercard, “The Global Gig Economy: Capitalising on a ~$500B Opportunity”, 2019). Because disbursement growth will outpace the growth of gig workers in most sectors of the global gig economy, attracting and retaining workers will become more of a challenge for gig platforms.

Consequently, gig platforms will need to find new ways to differentiate themselves from their competitors. Our recent report, Fueling the Global Gig Economy, suggests that one route to achieve differentiation is by offering the ability to access pay when it is needed, thus helping to alleviate income volatility – a key pain point for gig workers.

One way to accomplish this is via real-time payment rails, which can bypass slower batch payment systems to speed payroll by one to two days. In addition, card-based disbursements have experienced impressive adoption in several gig economy verticals. For example, Uber and Lyft both allow drivers to immediately access their earnings via a card and within only a few years of launching in the US, more than half of Uber and Lyft drivers have enrolled and more than one-third are using the solution multiple times each week (according to the Mastercard Rideshare Workers Report, 2017).

As gig work permeates every corner of the global economy, and as the financial vulnerability of gig workers continues to make headlines, gig platforms will need to find better solutions to their workforces’ challenges.

By offering gig workers instant access to their pay, not only can we improve their financial health, but we can also promote a healthier and more sustainable gig economy in the long-term.