Curve, the UK start-up which consolidates payment cards, is about to launch a new round on Crowdcube just five months after it landed a $95 million Series C.

Prospective investors can now pre-register ahead of the campaign’s public launch sometime later this month. 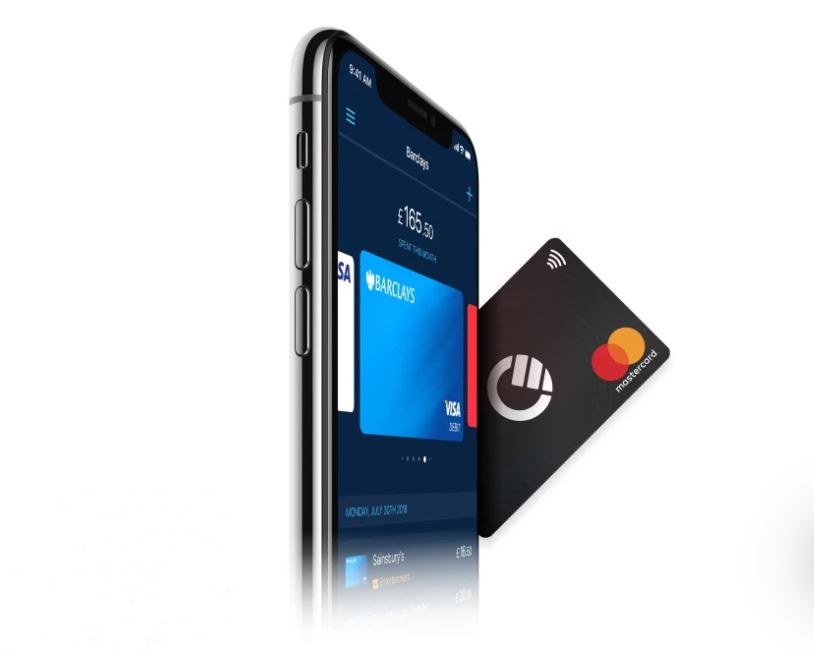 Curve plans to grow its workforce by around 60% this year

Funds will go towards the start-up’s product development, including Curve Credit. The fintech began testing the new lending product in June 2020, ahead of a go-live later this year.

Curve also intends to expand internationally across the US and deeper into Europe. The start-up is live in 31 markets today through licences from the UK’s Financial Conduct Authority (FCA), and Bank of Lithuania.

The fintech plans to grow its workforce by around 60% this year – the equivalent to hiring at least 200 employees.

The start-up currently offers its customers Apple Pay, Google Pay, Samsung Pay, and FitBit Pay integrations, regardless of their bank. And users can swap payments behind cards up to 90 days after a transaction.

Paid-for features include 1% cash back at retailers, mobile phone insurance, and travel insurance.

On the eve of Curve’s last institutional investor raise, the start-up filed its financial accounts. Curve’s operating losses quadrupled from £6.5 million in 2018 to £28.5 million between November 2018 and December 2019.

Revenue sat at £5.9 million over this period, and the cost of sales has increased dramatically from £2.2 million to £8 million.

Despite increasing losses and climbing costs, Curve’s valuation has tripled since its 2019 crowdfund, which raised £4 million in 42 minutes.

The fintech now claims to serve two million customers, and process £2.6 billion in transactions – an increase of £1 billion since 2019.

Customer numbers – or at least “active user numbers” – have been a point of contention for Curve in the past.

The start-up’s latest filing shows it missed its one million customer target in December 2019, counting 860,000 users. It now claims to have more than doubled that figure throughout 2020.

The filing suggests Curve projected more than four million customers by December 2020, half of what it now claims to have.

Read next: Curve lands $95m as it reveals losses have quadrupled