Figures released by Innovate Finance show that the UK fintech industry is making a robust recovery from the pandemic, attracting $2.9 billion in the first quarter of 2021. 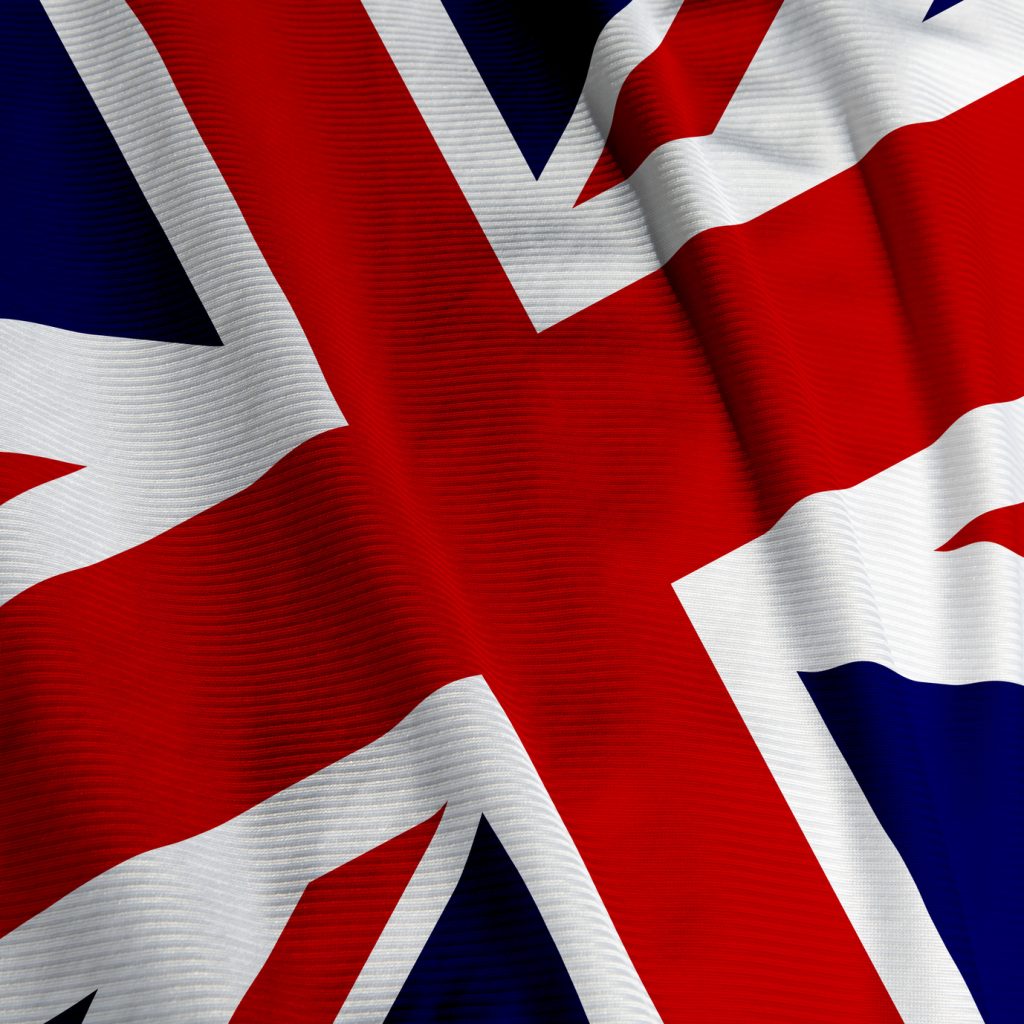 The UK fintech industry is making a robust recovery

Investment in the sector is up by 331% compared to the same period last year. In addition, 2021 has already seen six mega deals worth $100 million-plus – there were seven struck last year – and 69% of the total amount invested in 2020.

Charlotte Crosswell, CEO of UK fintech industry body Innovate Finance, says the figures are a positive signal for the year ahead.

“Following a tough and turbulent year in 2020, it’s brilliant to see the speed and vigour with which investor confidence has returned and the Q1 investment figures for our fintech sector look very encouraging,” she says.

“It’s clear that the appetite to fund high growth, ambitious businesses is back, and investors are ready to put capital behind UK fintechs that are now so vital to our economic and business recovery.”

An increasing number of UK fintechs announcing Initial Public Offerings (IPOs) and plans to list on public markets has also bolstered the sector.

The encouraging Q1 figures follow the publication of the Kalifa report earlier this year, in which the author warned that other countries were waiting in the wings to snatch the UK’s fintech crown.

Read next: UK takes first steps towards CBDC with launch of new taskforce