The UK’s HM Treasury has launched a central bank digital currency (CBDC) taskforce with the Bank of England investigating the potential of digitally-issued currency.

“The government and the Bank of England have not yet made a decision on whether to introduce a CBDC in the UK,” the statement reads. 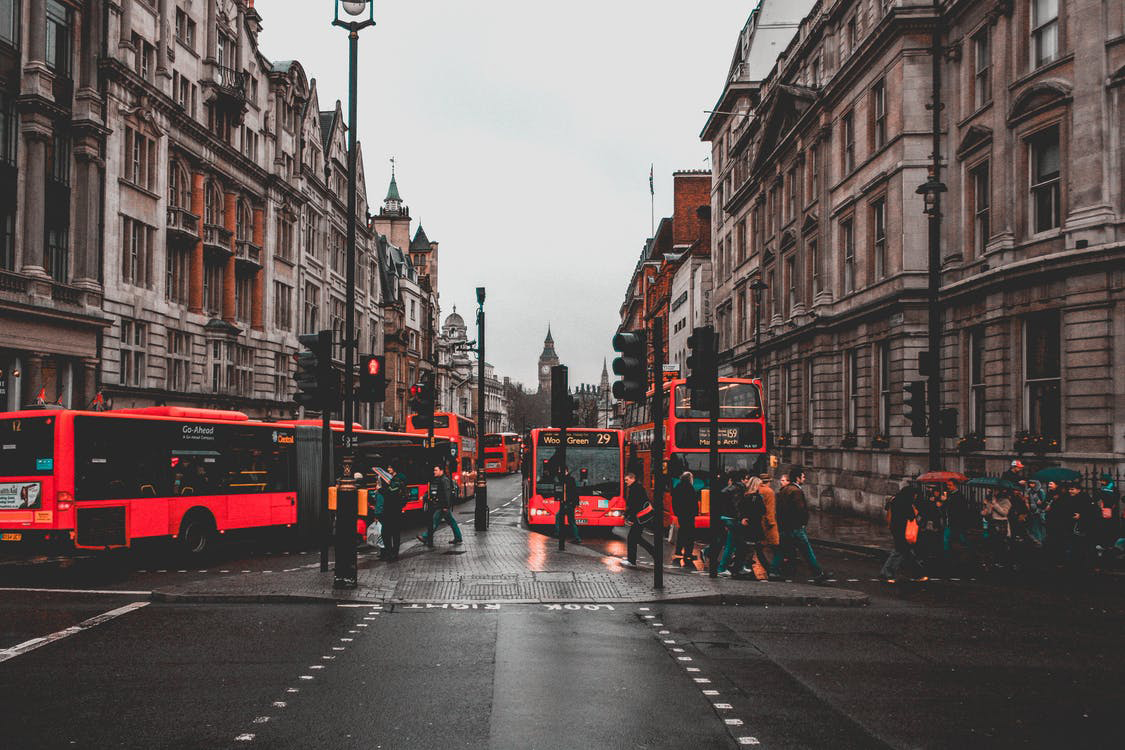 The Bank of England’s deputy governor, Jon Cunliffe, will head up the taskforce. Alongside the Treasury’s financial services director general, Katharine Braddick.

Alongside these CBDC developments, UK Chancellor Rishi Sunak has also taken recommendations from the Kalifa Review.

Bradley Rice, partner at law firm Ashurst, says Monday’s announcements “sow momentum, but only time will tell how fast and hard the UK goes in matching its ambition. There is no time to waste.”

To support the taskforce, the central bank has published a new account policy. Sunak cited it at the Innovate Finance Global Summit – part of UK Fintech Week.

Under the new model, an operator of a payment system can hold funds in the omnibus account. This can then fund participants’ balances with central bank money.

Meanwhile, the taskforce will set out to identify the UK’s use cases for a CBDC. This included the potential risks involved, and the design features.

The Bank of England is putting together a CBDC Engagement Forum made up of individuals from “a range of financial institutions, academia, fintechs, infrastructure providers, and technology firms”.

The forum will cover topics such as data and privacy, as well as the roles of public versus private sectors in a CBDC.

The central bank will also establish a CBDC unit to interact with other UK authorities.

Sunak said at the Innovate Finance Global Summit that the Financial Conduct Authority (FCA) “has decided to take forward the idea of a regulatory scalebox”. He describes it as “a package of measures to help fintech firms to grow”.

The scalebox was mentioned in the Kalifa Review, which was published in February to mitigate the risks posed to UK fintechs, particularly post-Brexit.

Luc Gueriane, Moorwand chief commercial officer and FinTech Futures’ resident agony uncle, said at the beginning of March – upon the eve of Sunak’s Budget – that it would have been good to see more support for the industry.

It now seems Sunak is following through with the government’s commitments, as well as those laid out by independent reviews.

Sunak says the government is “already reforming the visa system”. And that capital market reforms – such as the removal of the double volume cap and share trading obligation – are under consideration.

The government is in the process of writing a statement to Parliament, responding to both the Kalifa Review and the recommendations in Lord Hill listings review.

“The steps set out by the Chancellor are a starting point,” says Plaid’s European policy lead, Dan Morgan.

“By no means do they represent adoption of the full range of recommendations within the Kalifa review. But they do illustrate that a significant deal of support will be given to ensure the UK stays ahead of the innovation curve.”