With its latest $450 million Series C round, the start-up has landed a valuation of $15 billion – triple its last valuation seven months ago.

This isn’t the first time the start-up has broken European records. Its $230 million Series A in 2019 marked Europe’s largest Series A at the time. 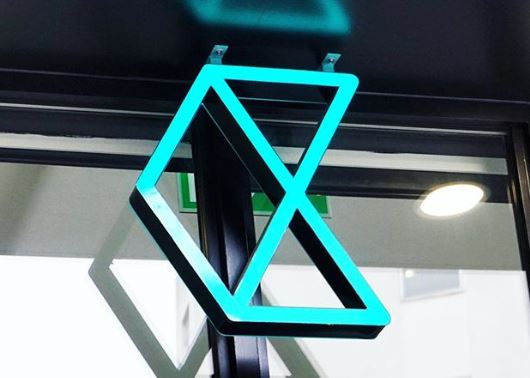 Profitable since it began, Checkout is an attractive proposition for investors

Checkout claims its Series C makes it the fourth most valuable fintech firm globally, but this heavily depends on what you class as a fintech.

The fundraise announced this week was led by new backer Tiger Global.

Profitable since it began, Checkout is an attractive proposition for investors compared to many of its loss-making peers.

Its large investments, instead of keeping a freemium model afloat until it monetises, have boosted the start-up’s balance sheet. They will now cover the regulatory costs of global expansion.

This is according to Thomas Hovaguimian, Checkout’s chief financial officer (CFO), in an interview with Financial News.

Hovaguimian claimed the delay in the publication of its 2019 financial accounts was down to Companies House and not Checkout.

The CFO revealed to FN ahead of the filing that its revenue increased 96% over 2019 to $146.4 million. He adds that since then that the start-up has tripled its payment processing volume year-on-year throughout 2020.

But 2019 saw Checkout break out into the fintech industry with a record-breaking Series A. It valued the start-up at $2 billion. A year later, it raised more capital at a more than doubled $5.5 billion valuation.

The start-up’s network now operates offices in 17 countries, housing around 940 staff members. It began with 440 employees in January 2020, highlighting the sheer scale of its growth. The company plans to hire another 700 people over 2021.

Customers include large retailers like H&M, as well as fintechs like TransferWise. CEO Guillaume Pousaz told TechCrunch in December that it is now processing “billions every week”.

He added: “And when you process over a billion euros per week, your cash flow on your bank account increases significantly. So you need to be well capitalised for regulators.”

The start-up sits on $830 million in venture capital funding accumulated in less than two years. Such growth points to its viability for an initial public offering (IPO).

But Hovaguimian tells FN: “We’re not in a rush at all to list.”