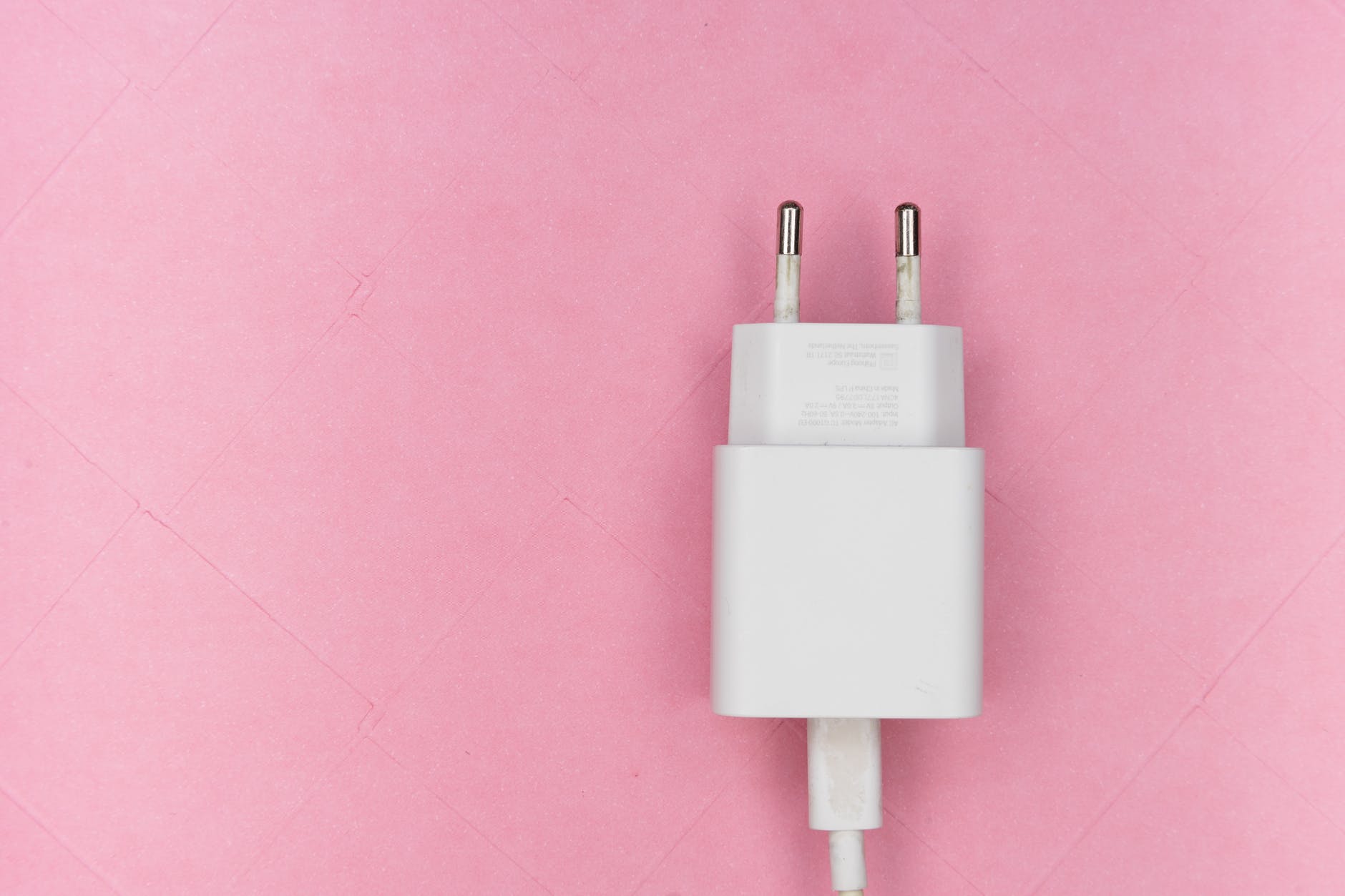 It’s this last application programme interface (API)-based offering which Thought Machine is plugging into via its own ‘Vault’ platform.

As a result, bank customers of the cloud-native core banking provider will be able to use Wise’s international transfer service. Thought Machine also works with fintech start-ups such as Atom Bank, Monese, and Curve.

Both companies claim the API integration “reduces the developer effort” for financial institutions by up to 60%.

From money transfer to banking

Wise was founded in 2011, and originally started out as a money transfer service between international consumers.

Since then, the fintech has raised more than $1 billion in funding across 12 rounds. It has also accrued some nine million customers. They include Monzo, N26, Bunq, and Novo.

Its success has captured the imagination of banks like Santander, which launched its rival offering PagoFX last year.

In 2020, Wise landed a licence from the Financial Conduct Authority (FCA) to offer retail investment services in the UK.

While the company has made little noise about a transition into full-fledged banking, it did nab an Australian banking licence in December.

“We’ve evolved to fix more than just money transfer. But the core experience of using Wise will remain faster, cheaper, and more convenient than anything else,” says Wise co-founder, Kristo Käärmann.

In July, Thought Machine announced a further capital raise of $42 million, pointing to plans to expand its client base across the Asia-Pacific region, as well as North America – where it’s looking for a managing director (MD).

In 2018, private cloud adoption for top banks across the Asia-Pacific region stood at 45%, according to a Statista report, pointing to the size of the opportunity in the region.

The appointment of its chairman, ex-HSBC exec Andy Maguire, who headed up operations at the bank whose majority of profits come from Asia-Pacific, fits in with this regional expansion.

The product allows incumbent banks to “implement core banking on their own terms”, with no legacy or pre-cloud code.

In the first half of 2020, the company increased its international hiring. It has added 100 employees across three regions so far this year.

Some 97% of banks in a 2019 Accenture survey said they had a cloud strategy. But only a quarter of these firms surveyed said they have cloud-based practices and tools with ongoing efficiency measures in place.