Plaid, the San Francisco-based fintech which facilitates open banking, has landed a $425 million Series D round. 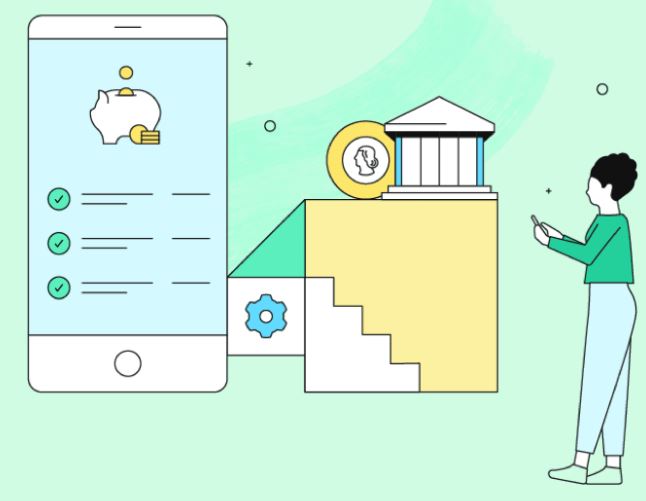 “Mobile banking is no longer the realm of start-ups”

Zach Perret, Plaid’s co-founder and CEO, notes in a blog post that the fintech will continue to focus “on creating a single, integrated platform” which helps companies build digital financial products.

“Doing so requires scaling to meet the increased use of fintech,” says Perret. He also points to global expansion and “an expanded set of platform products” as areas of investment.

In particular, the co-founder mentions application programme interfaces (APIs) – the glue which holds Plaid’s offering together.

The Californian fintech also intends to invest in “tools and services to support enhanced privacy, personalisation, decisioning, and automation”.

“Ten years ago, finance was an industry scorned,” says Perret. “Yet today it’s seen as one of the most innovative parts of our digital economy.”

“Mobile banking is no longer the realm of start-ups, but rather the norm for main street banks.”

Moving on from failed Visa merger

Almost exactly a year after announcing a potential $5.3 billion merger, Visa and Plaid called off the deal in January.

The news of no-deal followed pressure from US regulators to drop what was arguably one of the most profiled fintech deals of its time.

The US Department of Justice (DOJ) filed a civil antitrust lawsuit against the merger back in November. It alleged Visa’s reason for acquiring Plaid was to take a future competitor out of the market.

Plaid works with Visa “as an investor and partner”, according to Perret.

He added in January: “Unfortunately, the pace of a multi-year regulatory review is not compatible with the fast-moving realities of a start-up”.

The fintech CEO said delaying closure of the deal another year simply wasn’t an option. The two had initially intended to close the deal by June 2020.

Without the capital of Visa behind it, Plaid is now going at expansion alone. Kicking things off with a close-to half a billion-funding round.