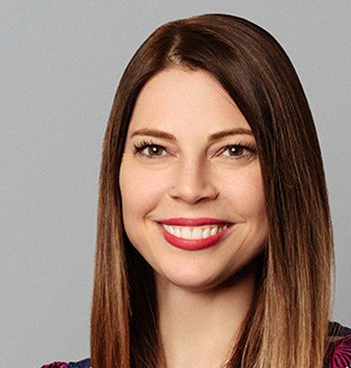 She joins from consumer data platform Dynata, where she held the role of executive vice president for product.

Hanson-Drury held a similar role at enterprise research platform Zappi, as well as positions at Kantar and WPP.

Sabadell is onboarding an initial 5,500 customers, while ING has launched OneView, a bolt-on service to its existing mobile banking application.

“I am incredibly excited to join Minna at this pivotal moment for the company and for innovation more broadly,” says Hanson-Drury.

“As a firm, Minna’s purpose-led approach to harnessing innovation through partnerships speaks to the next generation of fintech.

“Minna is uniquely placed in this trend because of its data and product-led approach to solving problems.”

Founded in 2016, Minna offers subscription management services via main banking apps. It says the average European is spending £301 a month on their subscriptions.

The firm raised €15.5 million in Series B funding in January, putting the total it’s picked up since launch to €23 million.

“We are delighted to welcome Tiama to the executive team,” says Joakim Sjöblom, CEO of the firm.

“It is through her product-led focus and experience in hyper-growth firms, that we look forward to leveraging her perspective greatly.”