FintechOS, the Romanian-born but London-based start-up providing plug and play products for banks and insurance companies, has landed a €51 million ($61 million) Series B.

The round, led by Revolut and Freetrade backer Draper Esprit, will fund FintechOS’ international expansion beyond the UK and Europe. Currently, the fintech is looking to Asia-Pacific, the Middle East, Africa, and North America. 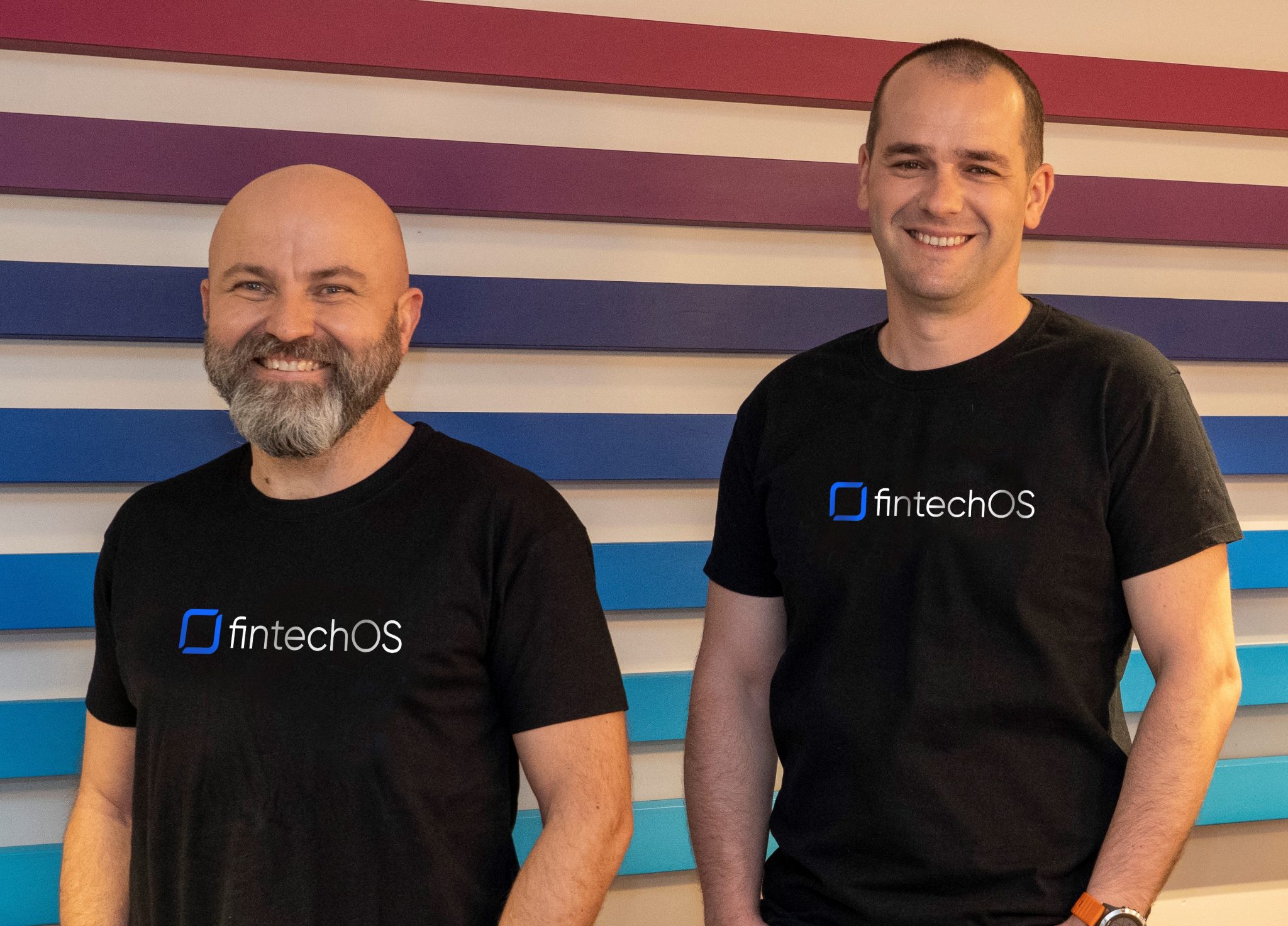 It will also kickstart a 120-person hiring spree – that’s a 40% increase on its headcount. As well as series of new office openings, based across the USA, Dubai, and Singapore.

The overall aim is to exceed the 200% compound annual growth rate (CAGR) achieved to date.

Existing investors Early Bird, Gapminder Ventures, Launchub, and OTB Ventures also joined the round. “Further investors are set to be announced at a later date,” the firm said in a statement.

The fresh capital injection follows the start-up’s $14 million Series A in December 2019.

It allows FintechOS’ customers to quickly spin up digital product lines and customer journey prototypes, despite the legacy debt they still harbour.

Founded in 2017, FintechOS has since grown its customer base across the UK, Austria, Denmark, the Netherlands, and Romania. And now it is growing into North America and Asia Pacific markets.

“When we launched FintechOS, we could already see existing solutions to digital transformation would struggle to deliver tangible results,” says Teodor Blidarus, the start-up’s co-founder and CEO.

“By contrast, our unique approach has quickly inspired a sea-change in how financial institutions address digitisation and engage with their customers.”

FintechOS isn’t the only low-code-focused start-up to have recently garnered attention from investors.

Last month, low-code firm Genesis landed $45 million in a Series B funding round led by Accel and featuring Citigroup.

And in January, Lisbon-founded low-code application development firm OutSystems announced it was raising $150 million at a $9.5 billion valuation.

“When we met Teo and Sergiu [Negut – fellow co-founder], we were immediately convinced of their vision: a data led, end-to-end platform, facilitated with a low-code/no-code infrastructure,” says Vinoth Jayakumar, a Draper Esprit partner.

“Incumbent financial services firms have cost-to-income ratios up to 90%, so we see a huge and increasing need for infrastructure software that allows digitisation at speed, ease and lower cost.”