Low-code firm Genesis raises $45m in Series B funding round

Low-code firm Genesis has landed $45 million in a Series B funding round led by Accel and featuring Citigroup. 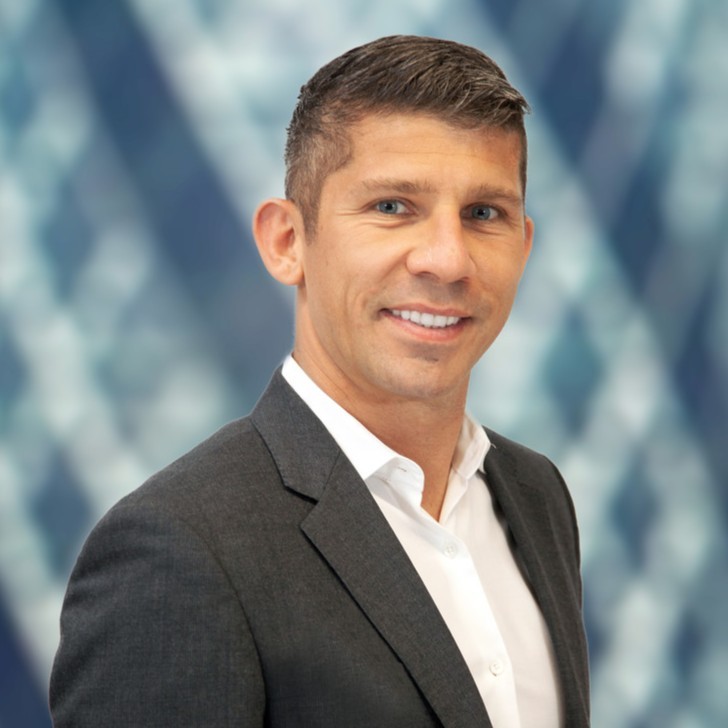 New investors GV (once Google Ventures) and Salesforce Ventures joined the round, which included participation from Illuminate Financial and Tribeca Venture Partners.

Founded in 2012 by CEO, Stephen Murphy, and chief technology officer (CTO) James Harrison, Genesis had raised $4.8 million prior to its latest injection.

The start-up’s flagship offering is its low-code platform, which offers tools for banks to build new software without extensive coding.

Genesis claims that its technology is capable of increasing application development speeds by 80%. It says its platform is the only one of its kind tailored specifically to financial markets.

According to Gartner data, low-code platforms could account for 65% of all application development by 2024.

“Clients can create custom built products and solutions without having to write substantial lines of code and solutions can be developed on average 80% faster than building from scratch.”

Genesis is using its new funding to introduce its platform and services to a wider group of potential customers.