Austrian-based, Raiffeisen Bank International (RBI), has led a half a million-euro seed round in Finqware, a Romanian fintech driving open banking adoption across Central and Eastern Europe (CEE). 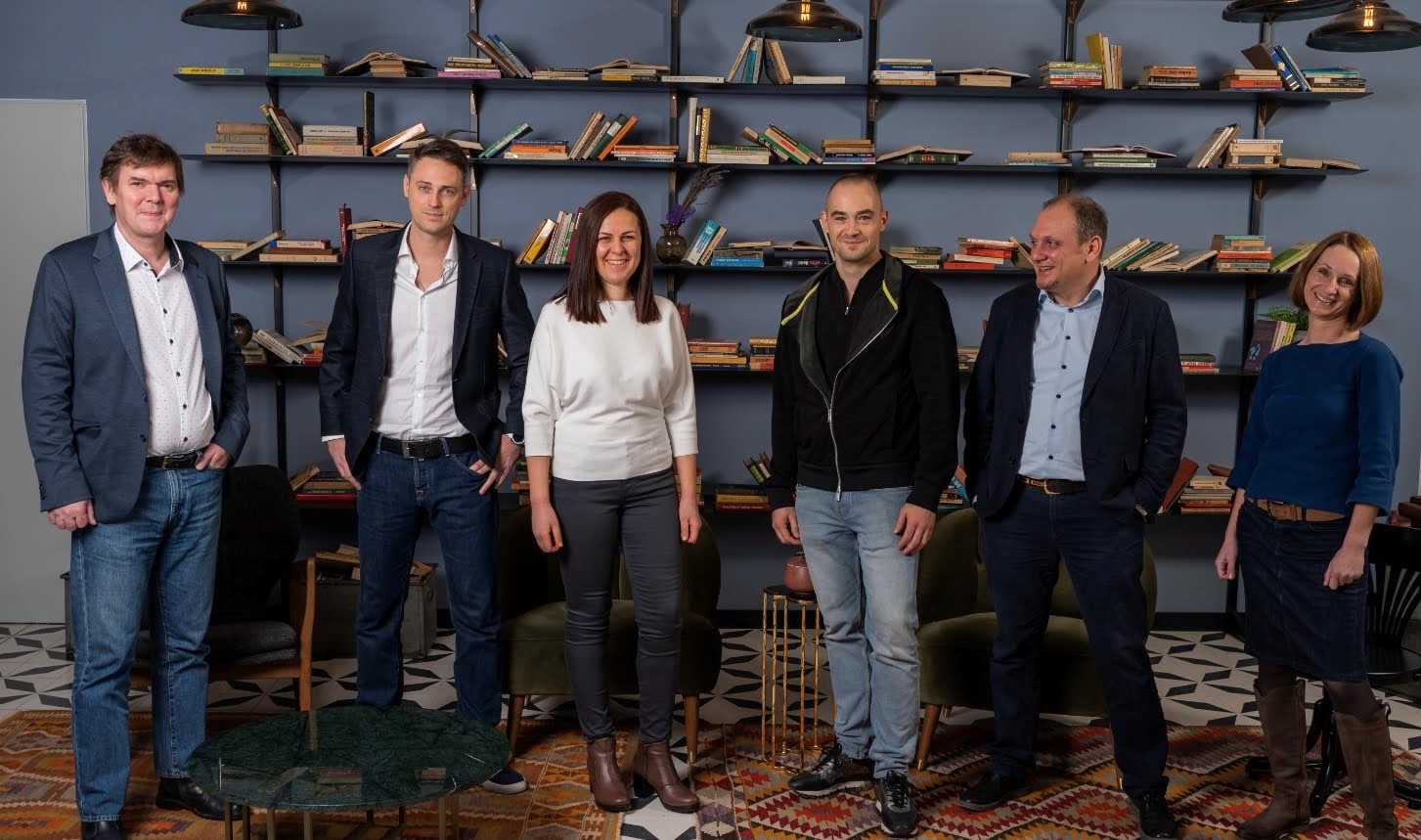 Finqware, founded in 2018, has connected banks and third-parties in Croatia, Romania and Greece.

Progress in Croatia and Romania

The fintech, an alumni of Hungarian bank OTP Group’s start-up partner programme, made a name for itself in the first half of 2020 in Croatia.

The start-up completed a proof of concept (PoC) for open banking in Croatia with the backing of OTP’s Croatian subsidiary.

In Romania, Finqware connected Banca Transilvania, the largest local bank in terms of assets, to five other banks’ application programme interfaces (APIs). The two called it “the first commercial open banking use case” in the country.

Back in October, when news of the start-up’s progress in Romania emerged, the start-up said it had developed other products on top of its basic open banking offering.

One includes a real-time treasury management, which is already part of a PoC project with CEE-based banks. In a statement released this week, the fintech says it’s exploring products around budgeting, credit risk, accounting or payment processes.

State of play in Hungary

Hungary has traditionally been one of the most lagging CEE countries when it comes to digitalisation.

“I’m sorry to say Hungary is behind everyone,” Erika Papp, executive at law firm CMS, told FinTech Futures at the end of 2019.

“Hungarians do not use sophisticated fintech apps. They are really behind where Europe is […] Hungarians still love to walk into branches and do banking personally.”

According to data published in April 2020 by Magyar Nemzeti Bank (MNB) – Hungary’s central bank – cash transactions were still above 80% of the country’s total transaction share in 2018.

And only 65% of current accounts could be opened digitally across Hungary’s banking industry. But even in the CEE’s most behind country, the landscape is changing rapidly.

In half a year, the proportion of Hungarian internet users who believe digitalisation is important in their daily lives grew from 54% to 71 %. That’s according to research published by eNET in May 2020.

And TransferWise, a major name in European fintech, opened an office in Budapest in 2017. It’s now the start-up’s third-largest office, after London and Tallinn.

“We see a lot of demand by banks in our region. [We] are looking forward to helping all players in the financial industry – from Fintech start-ups to top tier banks,” says Cosmin Cosma, Finqware’s co-founder and CEO.

Sergiu Rosca, founding partner at Finqware-backer GapMinder VC, adds that “the need for new financial infrastructures will change the way banking will be done in CEE very soon”.

Nordigen, a Latvian fintech, launched its free open banking platform in December. The freemium model, set to disrupt the sector, arrives less than three years after open banking landed in the UK.

Currently, Nordigen says 50 fintechs and banks use its premium, paid-for APIs. Whilst its new, free platform covers connectivity across 29 countries in the European Economic Area.