The newly established blockchain-based company is called Partior, which means ‘to distribute and share’ in Latin.

It aims “to disrupt the traditional cross-border payments ‘hub and spoke’ model”, says JP Morgan in a statement published on Wednesday. The hope is to create a more efficient digital clearing and settlement platform. 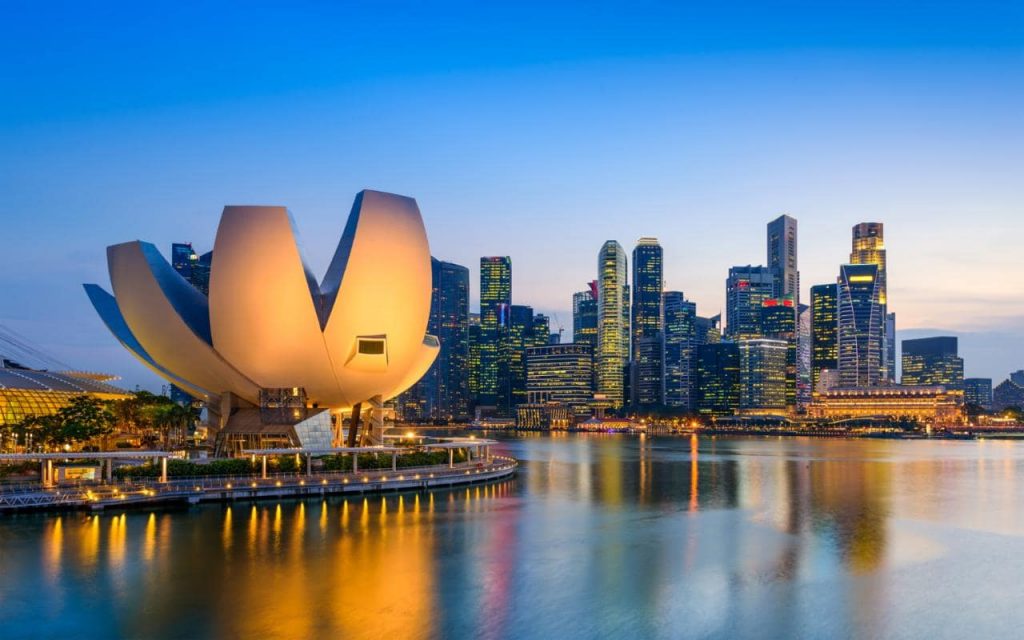 The platform will start by facilitating flows between Singapore-based banks

The most prominent being the friction of multiple validations on payment details by banks, which in turn drives up the cost of post-transaction processes like reconciliation.

As well as making settlement of funds easier, the venture also intends to develop wholesale payments rails for digital assets. Or as JP Morgan describes it, “digitised commercial bank money”.

The platform will start by facilitating flows between Singapore-based banks in both USD and SGD. It later intends to expand into new markets and currencies.

JP Morgan launched its enterprise blockchain platform, Quorum, in 2016. It has since served clients with an Ethereum-based enterprise business network.

Rumours of the sale first began in February of that year. Many speculated that a bank wasn’t the right environment for a large scale open-source software project – much like the one JP Morgan is now endeavouring on with DBS and Temasek.

JP Morgan announced plans to launch its own digital currency, ‘JPM Coin’, back in February 2019. Pegged to the dollar, it facilitates the bank’s interbank payments instantly.

It processed its first commercial transaction with it more than a year later, in October 2020.

The bank has since partnered with Russian banking giant Sber to help it unveil its own digital currency sometime this year.

In May, JP Morgan also became the first of its size in the US to serve Bitcoin exchanges Coinbase and Gemini, according to the Wall Street Journal.

“After five years of being a partner in Project Ubin, we are thrilled by the launch of Partior,” he says.

Project Ubin is an industry initiative set up by the MAS. It has explored the application of blockchain technology to multi-currency payments and settlements.

Read next: Sber partners with JP Morgan to pilot digital currency in 2021