JP Morgan has also made an undisclosed strategic investment in ConsenSys. Neither firm has released details of the acquisition either. 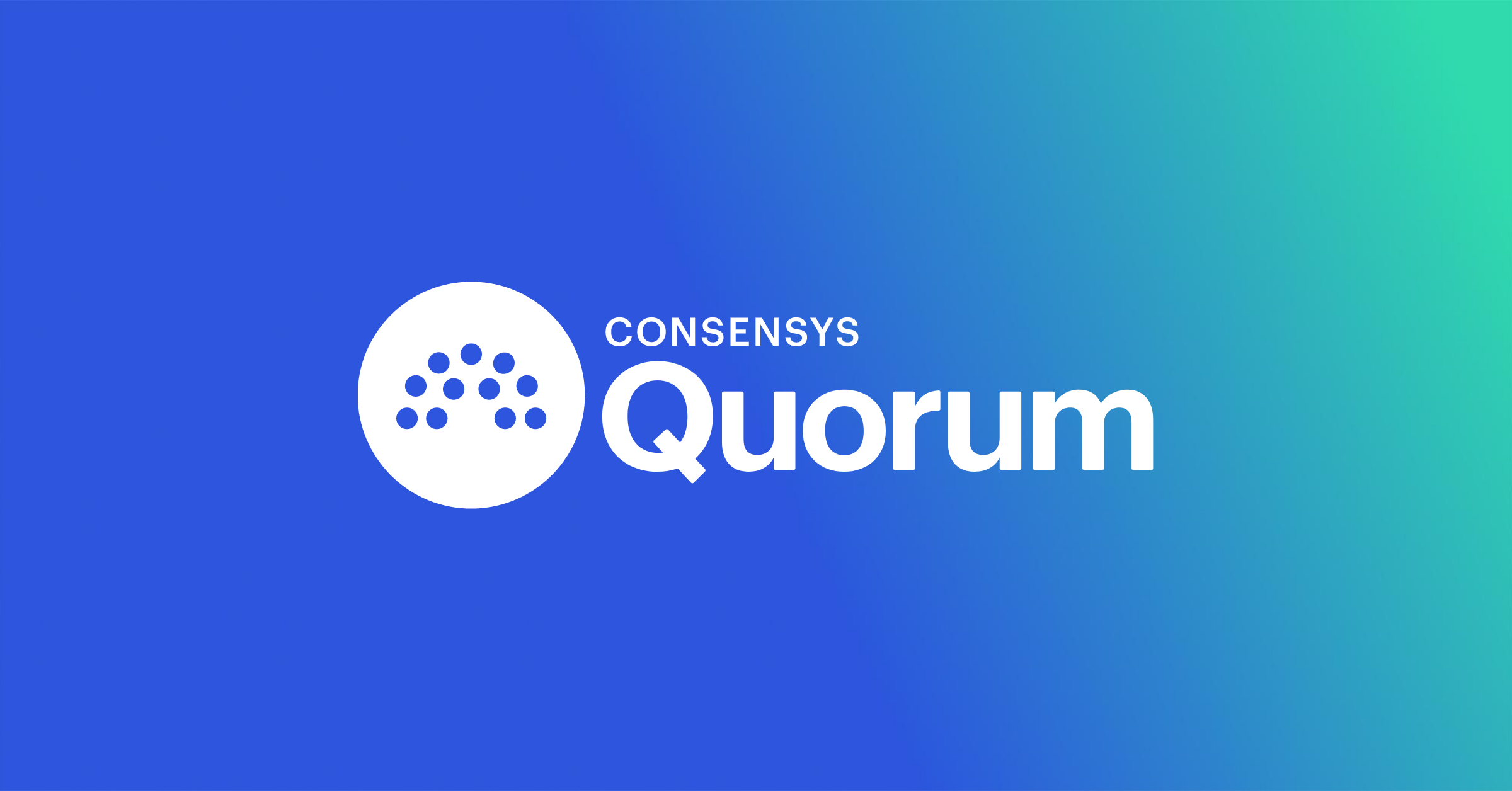 “Anyone building on Quorum will get a proper software vendor behind their technology,” says ConsenSys

ConsenSys tells CoinDesk it is in the process of raising funds. This will see a range of additional investors join JP Morgan’s strategic investment.

When Quorum launched in 2016, ConsenSys and JP Morgan worked together to serve clients with an Ethereum-based enterprise business network.

“Even before the very first block on Ethereum was mined and ConsenSys was formed, we’ve collaborated with JPMorgan on Ethereum proofs of concept and production systems,” says Joseph Lubin, ConsenSys’ CEO.

Lubin is also the co-creator of Ethereum, the second-largest cryptocurrency platform by market capitalisation, behind Bitcoin.

How the deal will work

As part of the acquisition, JP Morgan will become a customer of ConsenSys. The Brooklyn firm offers software support and services for projects deployed via Quorum.

Any enterprise blockchain work done by ConsenSys will happen under the new brand, ConsenSys Quorum.

“Anyone building on Quorum will get a proper software vendor behind their technology,” ConsenSys’ engineering manager, Daniel Heyman, tells CoinDesk.

“They’ll get a roadmap that’s very explicit publicly maintained that they can build against and move towards, and a suite of features and functionality they can now purchase to accelerate their time to market.”

ConsenSys will also merge its existing protocol engineering roadmap with Quorum. That way, it can leverage both codebases.

“We’ll be able to leverage a lot of the work that JPMorgan has done that’s been internal for a long time, and support the ecosystem as other people want to use that technology.”

Living beyond the bank

Rumours first began back in February that Quorum could be heading to Brooklyn. Many speculated that a bank wasn’t the right environment for a large scale open-source software project.

This means projects built internally on Quorum by JP Morgan will see development outside of the bank.

“As of today, JPM Coin will be built on top of ConsenSys Quorum,” says Heyman. JPM Coin is tokenised money which sits on the Quorum ledger.

“So, while JPM Coin is 100% JP Morgan’s, we’re very excited that we’ll be supporting it as a software vendor and helping make them successful, as well as other projects like the Interbank Information Network.”

The Interbank Information Network has more than 200 other banks as members.