In September, Russia’s largest bank Sber decided to drop the ‘bank’ from its name. The move arrived a few months after its official decoupling with Yandex, one of Russia’s Big Tech firms.

After a lengthy partnership with Yandex via a shared ecommerce and joint payment venture which began in 2009, Sber’s CEO, Herman Gref, made a bid for a controlling stake in Yandex in 2018.

In June, the pair agreed to split up the shares from their partnership. It brought to a close a decade-long relationship which had, in recent years, soured.

Yandex will buy out Sberbank’s 45% share in ecommerce venture Yandex.Market for RUB 42 billion ($604 million). The Big Tech will also sell its 25% stake in payments platform Yandex.Money to the bank for RUB 2.4 billion ($31.3 million).

Deals were expected to close in the third quarter of 2020, according to company statements. But according to Moscow Time, the Yandex Market transaction is still subject to antitrust approval by Russian authorities.

Since the 2018 rebuff, Sber has gone head-to-head with Yandex on streaming, and food delivery services. 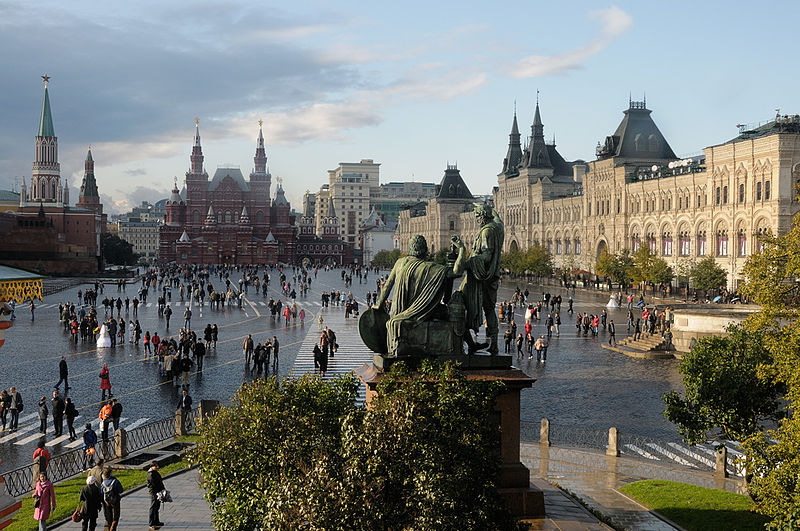 If technology companies don’t sell up to incumbents, will banks just go ahead and eat up all their clientele anyway?

This year, the bank acquired a 46.5% stake in online media group Rambler for $170 million. As well as an 84.7% stake in Local Kitchen, bought by Sber’s food delivery joint venture with major Russian internet firm Mail.ru Group.

“People think we just bought a load of start-ups and slapped our name on them – but that’s not how it is,” he says. But as the bank continues to acquire Yandex-like rival firms, it poses the following question.

If technology companies don’t sell up to incumbents, will banks just go ahead and eat up all their clientele anyway?

At the end of 2019, Sber announced a joint venture partnership with Mail.ru Group to create a rival food delivery service to take on Yandex’s Eats service. The acquisition of Local Kitchen shortly followed.

Sber then sold its half of the ecommerce joint venture it embarked on with Yandex back to the Big Tech for $604 million in June 2020.

Both Yandex and Sber are criticised, however, for levying commissions of as high as 35% on merchants, according to the Financial Times. This is why Russia’s largest food retailer, X5, plans to expand its online delivery services to fend off a Big Tech monopoly in the country’s food delivery industry.

Sber also acquired streaming service ‘Okko’ this year – originally Rambler’s. The service made up one quarter of the streaming industry’s total revenues in Russia last year, according to Statista. 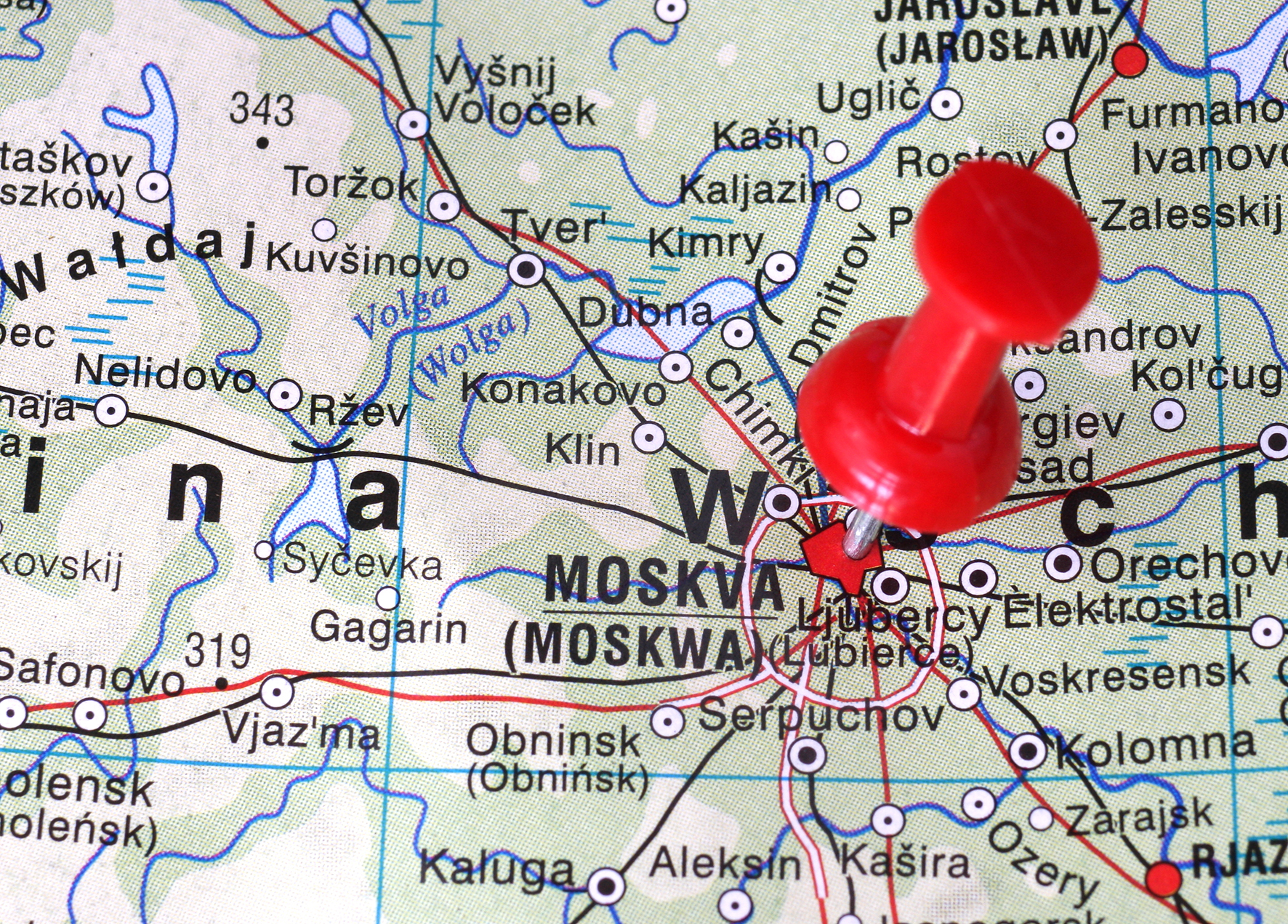 Rafalovsky claims “dramatic growth in subscribers” on Okko since it was integrated into Sber.

“Nobody will buy a product because it says Sber on it, it doesn’t work like that in the Russian market,” says Rafalovsky. “You have to earn trust in every product category.”

Rather than “earn” trust, as Sber’s CTO argues, it seems the bank is simply buying Russian consumers’ trust through its acquisitions.

“The ecosystem works because you can offer bundles,” explains Rafalovsky. Sber’s approach is essentially to sell banking services as part of a larger, lifestyle-shaped bundle.

Sber claims to serve 100 million customers in Russia, which is home to 145 million people – meaning the bank holds a 71.4% share of its home banking market.

But around eight years ago, Sber began actioning its decision to expand internationally, having grown a healthy monopoly in its home market.

It made a series of acquisitions of banking franchises across some 25 countries. In 2012, it bought DenizBank in Turkey, Volksbank International in Austria, and BNP Paribas’ Cetelem consumer credit unit in France.

Other countries included Czech Republic, Slovakia, and Hungary. But the bank soon realised that profits internationally were limited, and growth hit a glass ceiling.

“Money movement is limited and difficult internationally,” says Rafalovsky. “Don’t get me wrong, we established a decent franchise internationally, and it wasn’t losing money.

“But it’s not very interesting to work for a firm without significant growth opportunities.”

He points to European banking services as a case in point. “Where’s the money?” Rafalovsky asks. “It’s a difficult business to earn money in lately.”

The advent of challenger banks has disrupted the fee-heavy, incumbent model. Start-ups like Revolut and TransferWise have put pressure on the likes of Santander and HSBC to roll out free cross-border money transfer services, for example.

For Sber, the play is to compete with the Big Techs. “There’s always a financial component, but it isn’t the main one,” says Sber’s CTO. “Banking is boring, how else can I say it – that’s why the margins and valuations of banking companies are going south and not north.”

This is one of the reasons – alongside the Yandex rebuff –  that newly named Sber has decided to expand beyond banking. “And we didn’t forget how to be a bank, don’t worry,” laughs Rafalovsky.

Whilst it might seem impossible for a bank to become as agile as a native technology company, Rafalovsky argues that the Russian bank has an advantage.

“When the Soviet Union collapsed, there were the ‘Dark Ages’ in the late 90s which meant we [the Russian banking sector] invested less in legacy. That means we can invest more in the future.”

And Rafalovsky thinks many banks “heavily skew” their budgets to usage rather than creation. “Financial companies choose a dominant vendor like Microsoft or AWS. Banks are tech users not creators.”

Sber started with a mix of technology partners, Rafalovsky says. “It’s still mixed, but our control of the tech is a lot higher than other banks.”

But it’s not just a tech-driven game. Sber has also had to overturn its corporate banking structure.

“The talent race is fierce, but we have one strategic advantage – our agile transformation,” says the CTO.

Sber claims all 30,000 of its employees sit in its agile methodology. “It takes guts to even say we’re doing it,” says Rafalovsky.