The four-year-old start-up announced the round on Monday, which also garnered investment from TCV and Ribbit Capital. 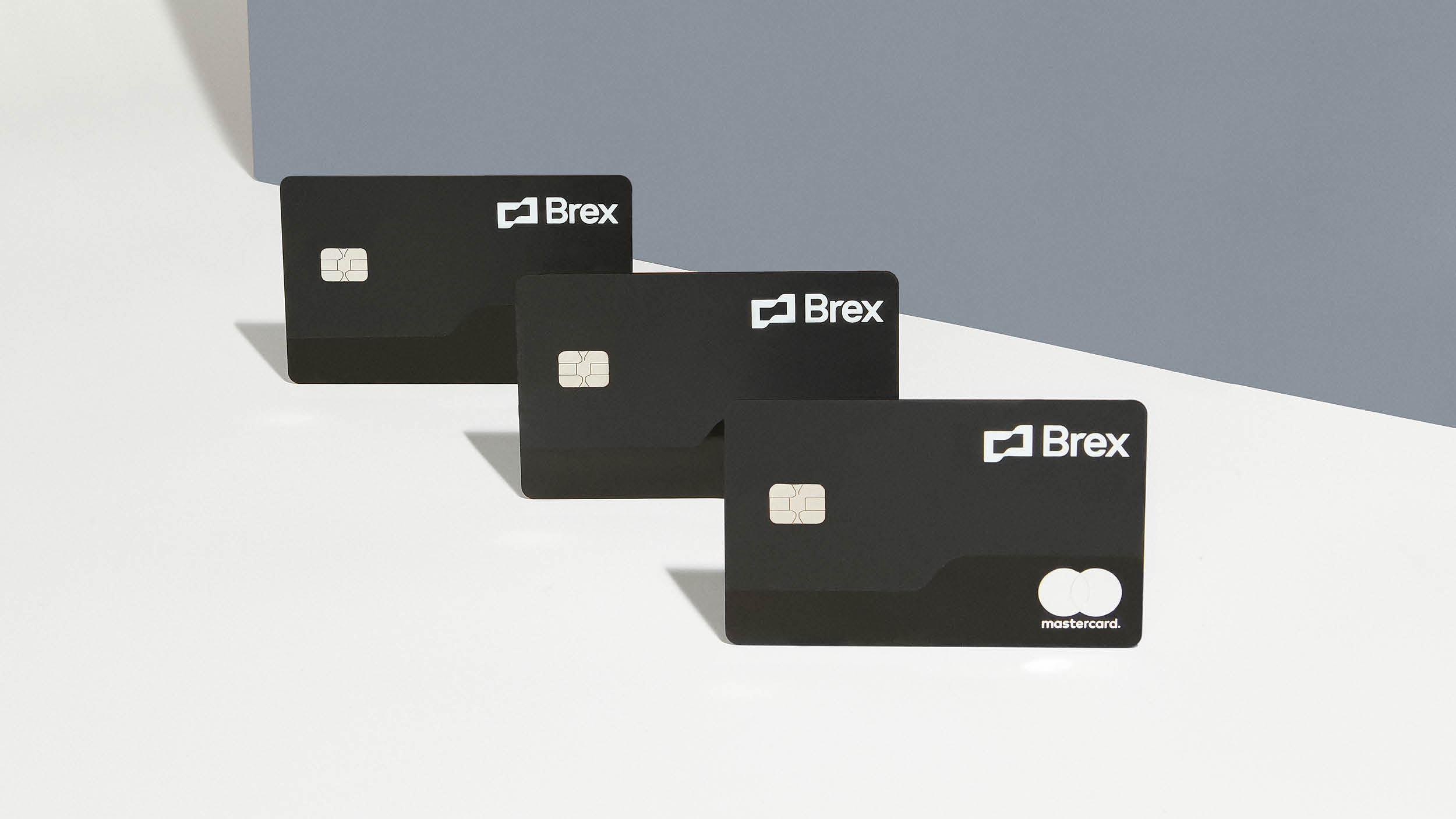 “We have all types of businesses now signing up for Brex,” says co-CEO

It now puts Brex at a $7.4 billion valuation. Back in February, The Information reported on the then yet-to-close round, estimating a similar valuation of $8 billion.

Opening up its customer base

Brex says SMBs now account for 45% of its customers. It also claims that in the first three months of this year, it has seen total customers climb by 80%.

“We have all types of businesses now signing up for Brex. Not only small businesses but mid-size businesses as well.”

After completing the Y Combinator accelerator program in 2017, Brex launched its corporate card back in June 2018 with $57 million in funding. Investors included PayPal’s founders and Y Combinator.

By June 2019, it had raised $100 million at a $2.6 billion valuation, having raised an additional $100 million debt round just a couple of months prior with Barclays.

In February 2021, Brex announced it was embarking on the expensive road of a banking licence application.

Brex currently partners with the likes of UMB Financial, Bank of the West, and Radius Bancorp. Through these firms, Brex has offered its corporate credit cards and held deposits.

Upon the eve of Brex’s latest product announcement, customer TuneGO pointed to the fintech’s potential in the banking space.

“The comprehensive suite of cash, credit card and bill pay is shaping Brex to be a solid replacement of traditional banking for the small business,” says Ofek Hayon, TuneGO’s chief operating officer.

To date, Brex has grown to more than 600 employees and raised over $940 million in venture capital.