International Women’s Day (IWD) lands at a time when women are facing conscious and unconscious bias against the backdrop of a global health crisis.

The Institute for Fiscal Studies recently found mothers are only able to complete one hour of uninterrupted work at home for every three hours done by fathers.

The UK government is also charged with perpetuating this perception of women as the default care givers during the pandemic. Its now discontinued “Stay home. Save lives” campaign depicted women home-schooling children, looking after a baby and cleaning.

To mark IWD and Women’s History Month (WHM) FinTech Futures spoke to, and gathered insights from, 12 women across the global fintech industry. They’ve shared their workplace anecdotes pre-pandemic and discussed the gendered impacts of COVID-19.

This is our first set of conversations and contributions. We’ll be publishing the next two instalments later this week. 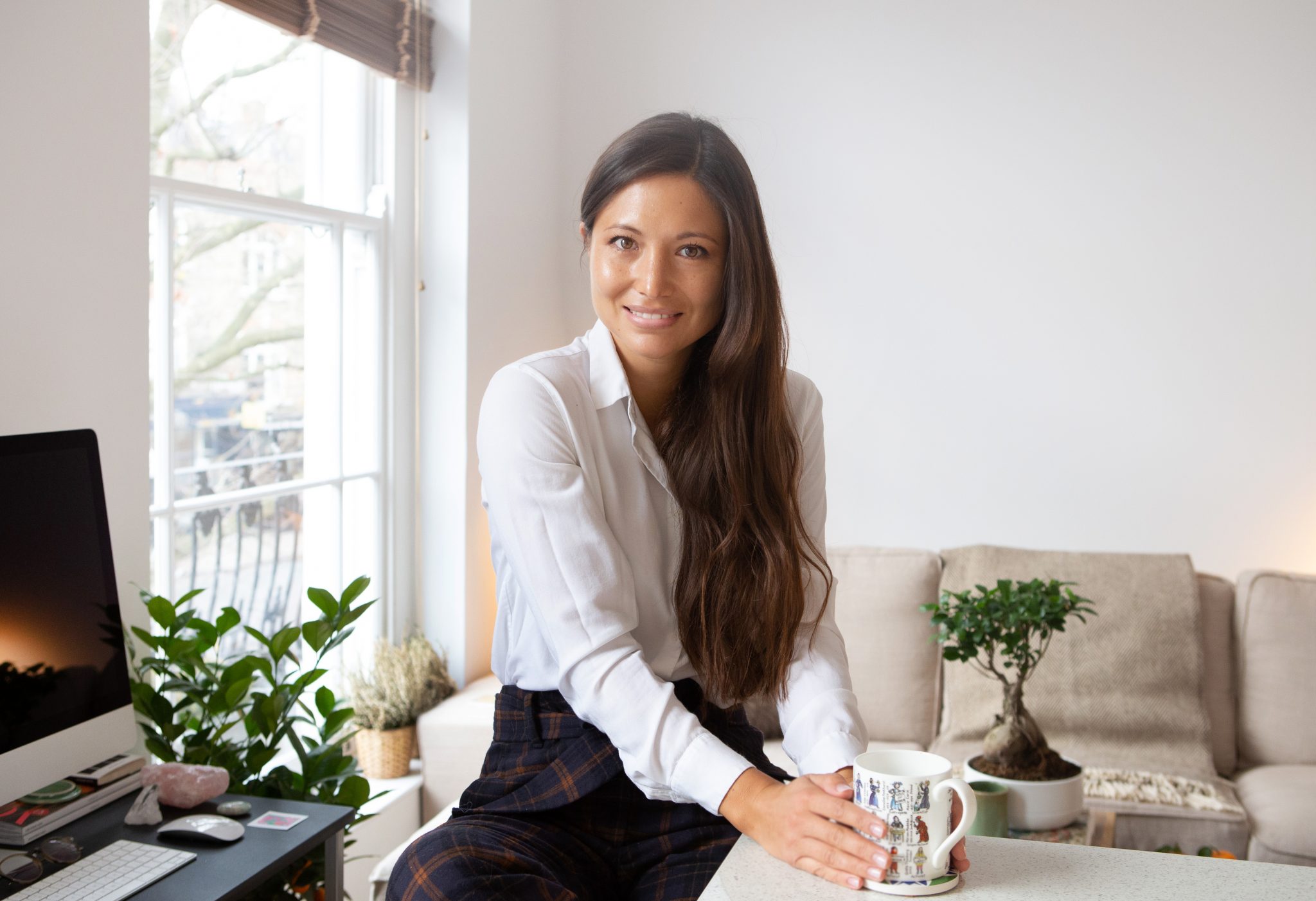 Lamb joined Sweet Capital – the fund set up by Candy Crush’s co-founders – in 2018. She has spent the last eight years’ working on the investment side of fintech.

Having once invested in Big Techs like Alibaba and Tencent, she now invests in fledgling firms and start-ups.

Lamb highlights Crunchbase’s latest report on global venture funding to women, which fell 27% in 2020. It also shows the proportion of dollars to female-only founders declined to 2.3%, from 2.8% in 2019.

Today, just 11% of VC partners in the US are female, and a marginally larger 13% in the UK.

“There are plenty of funds that are doing things like office hours [for women],” says Lamb. “But the reality is, firms need to match this with dollars. It’s really important that they’re actually investing time and money in hiring women and backing women with financial capital.”

Lamb says the numbers in the Crunchbase report are “telling” and “absolutely skewed.”

It baffles Lamb men just simply don’t have to ever think about regular experiences for women in the work place. From deciding what they should wear to a meeting to how they might be perceived for being the only board member of their gender.

“When I was working with other types of funds, like hedge funds or other late-stage vehicles, I would be the only female,” says Lamb. “I can’t think of a man going into a boardroom and being the only male.”

She points to Bumble, a company with an 11-person board which is 73% female and recently went public at a $13 billion valuation.

“Imagine being a man on that board and actually being in the minority. For me, it’s these more subtle experiences which haven’t sprung to mind for a male counterpart.”

“I have four master’s degrees, a PhD and good looks – can you beat that?” 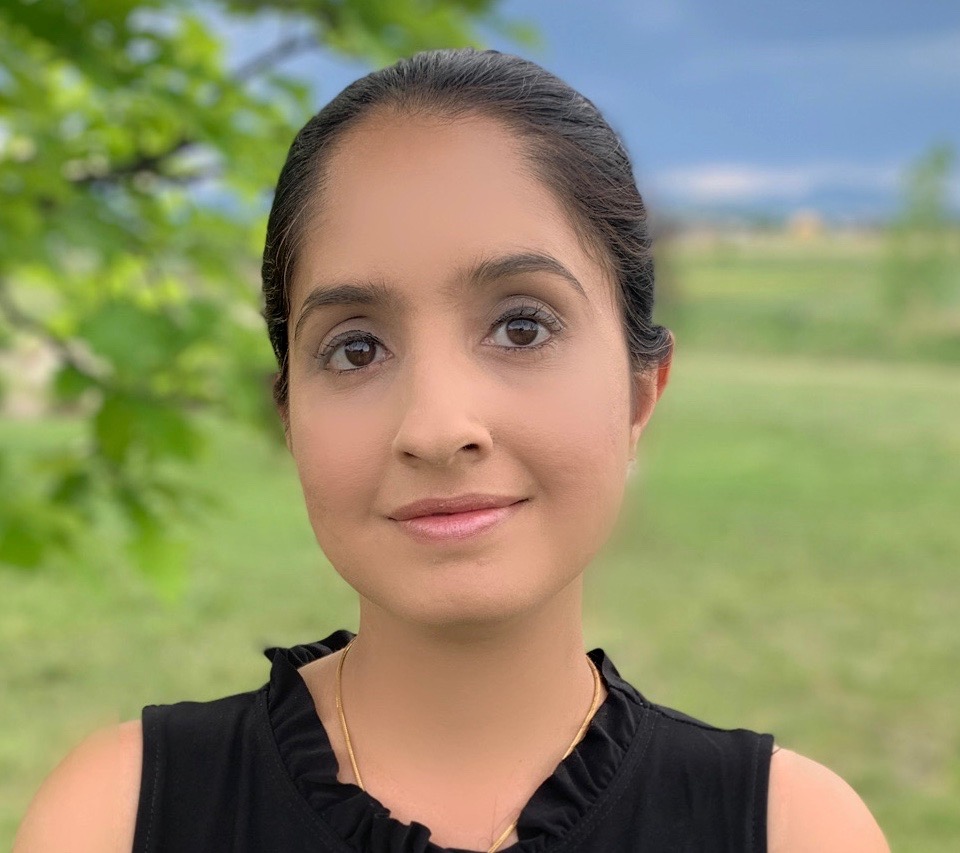 Khosla begun her career in Rajasthan, where she carried out research on behalf of the Institute of Chartered Financial Analysts of India (ICFAI). At that point, she’d already completed a master’s degree in econometrics and quantitative economics.

She moved to Colorado in 2011 to teach at the state’s university, where she is now a visiting lecturer alongside her day job at Entelligent, a smart climate investing platform which uses data science and machine learning.

Despite an impressive academic and commercial career, Khosla says she still feels “the prickles of discrimination at work”.

She relates an anecdote in which a “brilliant, very successful and much more experienced man” she collaborated with stated she could win deals and connect with clients better than him because he didn’t have “good looks”.

To this, Khosla responded: “I have four master’s degrees, a PhD and good looks – can you beat that?” She says the room fell silent.

“This incident taught me a valuable lesson,” she says. “Never hide behind the curtain.”

She adds: “Instead of my gender and skin colour, I will let my potential, my work and my achievements speak for me. I am a woman who is pushing for innovation in the fintech world.”

“There is significant room for improvement,” Khosla says. “We might expect out-of-the-box fintech companies to have a progressive approach to diversity, but the industry is still disproportionately occupied by men, especially at more senior levels.” 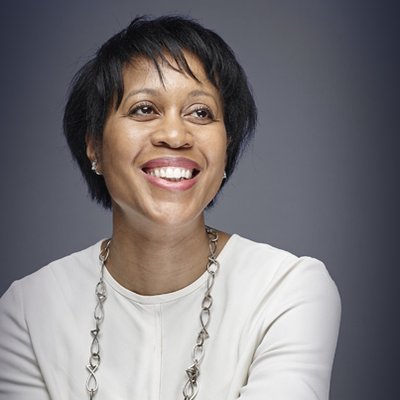 Rowe has spun a busy and varied career since she started out in 1994. From the financial services division of General Electric, she went on to manage NatWest’s retail banking arm.

Other employers include an early form of Tesco Bank, Mayor’s Fund for London, Barclays, Facebook, and now Paysafe – a firm on the cusp of a $9 billion IPO.

On a webinar discussing the impact of gender equality on fintech, attended by FinTech Futures, Rowe shared her thoughts on gender bias in the workplace.

“Pre-pandemic, I’d be at industry dinners where I was the only woman, or one of two women,” she says. “You could go a whole day at an industry event sometimes and only see one female panellist.”

For Rowe, it’s not just about women occupying senior roles. “It’s also about female founders and female CEOs. If you look at some of the data, 2019 was a record year for female-owned start-ups in the US, but as a result of COVID-19, we’ve seen female-founded start-ups disproportionately impacted.”

Rowe refers to PitchBook data, which reports funding to female founders down 31% from 2019, while funding for all-male teams dropped by just 16%.

“We have to make sure that women can fully participate [in the fintech industry] and don’t get left behind.”

Part of this comes down to changing the benchmark from male behaviour, to one which is more inclusive. “I went through an assessment a little while ago with an external firm and they were asking me questions about my career and when I answered as to what my ambitions were, the response I got back was ‘Well that’s a really female answer’.”

Ensuring women can fully participate also relies on men not fencing out female employees through their daily routines. “I had a boss who was really difficult in terms of getting in front of him to discuss anything,” explains Rowe.

“What I found was, he went to the gym every day for about an hour. We had an on-site gym, and my male colleagues used to use the gym as an opportunity to catch up with him.

“Eventually, I just took myself down to the gym, stood in front of his stair master and tried to have a conversation whilst his sweat was hitting me in the face.

“It wasn’t the best experience, but I couldn’t be in the locker room having those business conversations with him.” 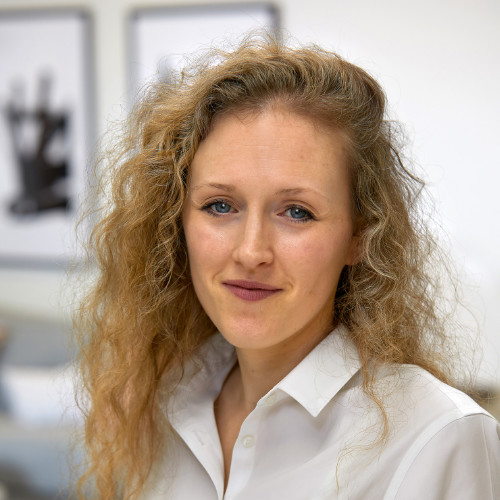 Doctor of Mathematics with a master’s in computer science, Williams went on to become a senior researcher at America’s National Security Agency.

Some 12 years later, she decided to create and head up her own company, Enveil.

The Maryland-founded start-up, which allows banks to search and analyse data between jurisdictions, is backed by Mastercard, Capital One Ventures and Bloomberg. It works closely with regulators, as well as a host of European banks including HSBC, Barclays, and ING.

“Women pursuing [leadership] roles in our industry unfortunately still face a challenging path, particularly if that woman happens to be a mother,” explains Williams.

“When I first founded Enveil in 2016, I intentionally avoided talking about my family and the fact I have five children to remove the investor bias of ‘how can she possibly run a business and be a mum at the same time?’”

In a competitive fundraising environment, Williams didn’t want to risk anything that might impede potential backers’ opinions of her abilities as a technologist and entrepreneur.

“Does my role as a mother undermine my ability to be a successful founder? Absolutely not. Arguably it enhances it, but as most women who work in this space can attest, that is not always the reality of the situation.”

In Williams’ opinion, it’s been strange to come to terms with the fact her personal labels – in the eyes of some – take away from the list of substantive accomplishments which proceeds them.