The UK’s Competition and Market’s Authority (CMA) has launched a consultation into the future governance of open banking in the country.

Currently, the Open Banking Implementation Entity (OBIE) is in charge of the UK’s open banking adoption. Under the body’s leadership, the country has reached three million open banking users nationwide – a number which has generated much debate over the pace of implementation.

OBIE claims more than half of small businesses are now using open banking-enabled products, a much higher proportion than current usage amongst consumers. 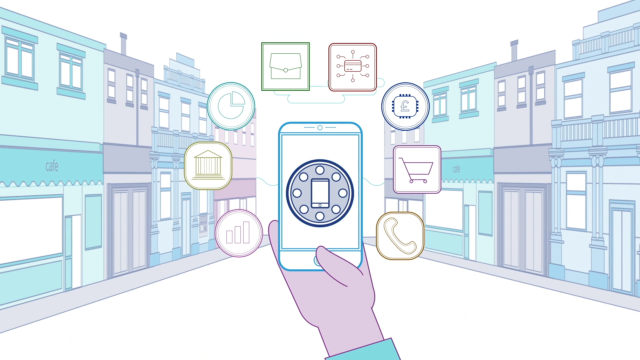 The CMA asks firms to send in suggestions before 29 March

Set up in 2016, OBIE looks after direction and governance of open banking, whilst the CMA controls enforcement. OBIE oversaw the launch of open banking in the UK in January 2018, when the Second Payments Directive (PSD2) came into force.

A new funding and governance model

The CMA has now said “it may be appropriate […] to agree different arrangements (for example with different funding and governance structures)”, when it comes to open banking’s continued implementation.

Banking industry body UK Finance submitted proposals for the creation of a new body. It suggested a “a more broadly-based funding and governance model”, which the CMA says it will consider.

“It is proposed that this body would take over OBIE’s functions. Other than compliance monitoring, which will be handled separately,” the regulator explains.

The CMA asks firms to send in suggestions before 29 March. The regulator wants to understand whether UK Finance’s proposals would ensure an authority which is “independent and accountable”, “adequately funded”, “dedicated to serving the customer’s interests”, as well as being “robust and sustainable”.

It also wants to understand “what compliance monitoring arrangements” it needs to put in place. And what sorts of transitional arrangements it should adopt.

UK Finance originally announced its intentions to evolve OBIE in June 2020. As part of its “Open Banking Futures Phase 1”.

Last week the body entered into “Phase 2”. It stated a replacement entity for OBIE must enable UK consumers, small businesses and corporates to benefit from a “highly efficient, safe and reliable open data market.”

Its proposed entity would provide a set of around 30 service capabilities. It would review these services regularly as the transition from OBIE occurs.

It would feature a board of directors and an executive team, with independent chairs and non-executive directors. An advisory committee with member representatives is also in the works.

The group is finalising appointments to a new board and a revision of existing members. A new funding structure is also in the early stages of development. UK Finance estimates the process will continue until Q1 2022.

In reviewing UK Finance’s proposal, the CMA wants to ensure “the adoption of open API [application programme interfaces] standards in other sectors of the financial services market” remains consistent. It cites mortgages as an example which has seen little disruption from the technology in the UK so far.

Imran Gulamhuseinwala, OBIE’s implementation trustee, wrote a letter on the subject to the CMA more than a year ago. He said: “For the open banking ecosystem to evolve and flourish, some kind of industry-supported successor organisation to OBIE will be required.”