The COVID-19 pandemic and subsequent national lockdown has sparked a significant uptick in the number of UK-based small businesses using open banking-enabled services.

That’s according to new data published by the Open Banking Implementation Entity (OBIE) today, together with Ipsos MORI. 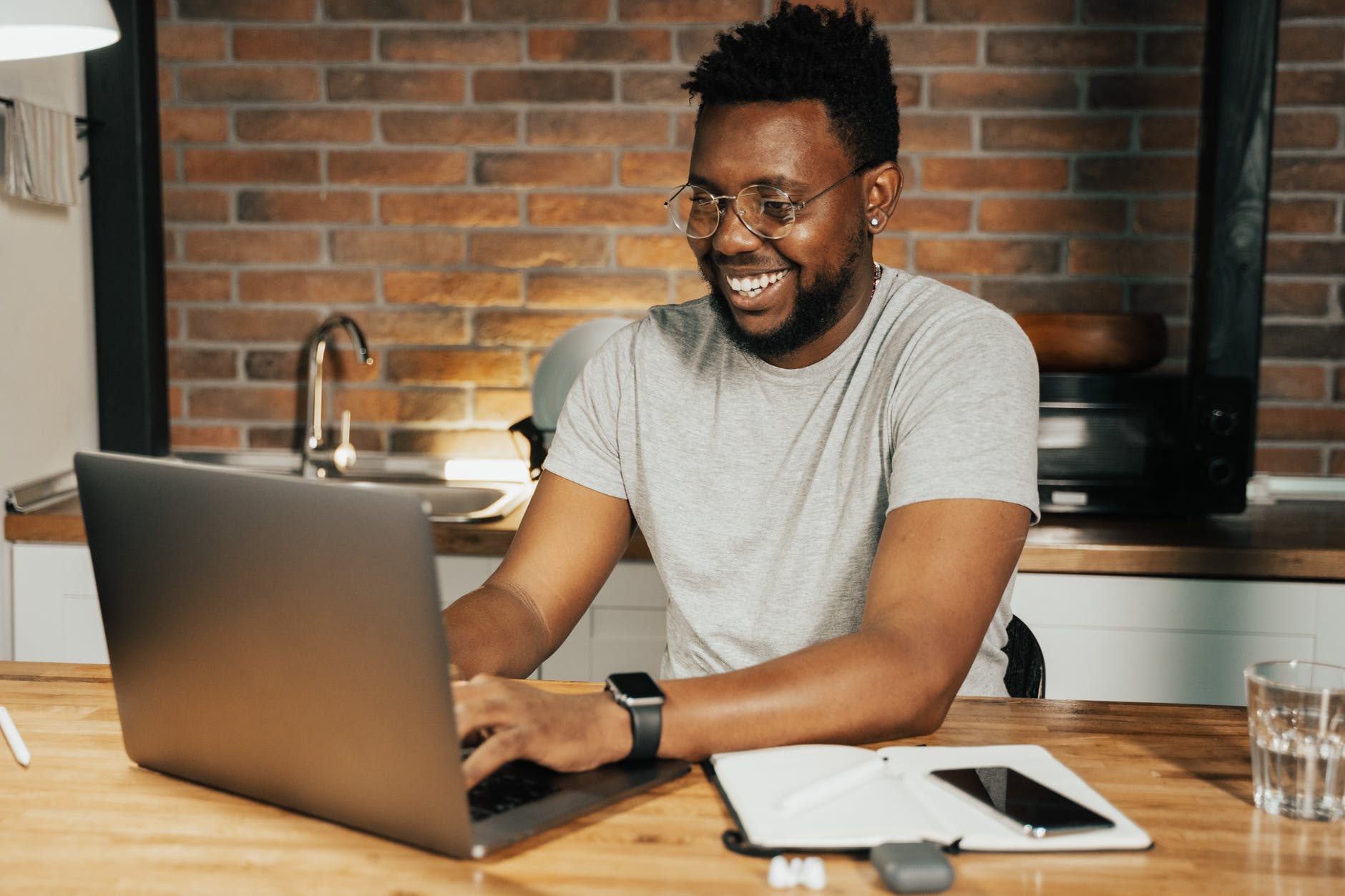 Some 50% of those surveyed — half of Britain’s small and medium-sized enterprise (SME) sector — are using services offered by open banking providers.

These firms, consisting of 1-49 employees, have swayed towards the technology primarily for the cloud accounting and cashflow forecasting benefits. Whilst the former is used by 24% of the 500 businesses surveyed, the latter is used by 21%.

Almost three-in-five SMEs started using open banking-enabled services in the last six months, with 90% explicitly stating that their usage is a direct result of COVID-19.

For many in the industry, this research is a big deal. Prior to COVID-19, a number of reports highlighted the lack of innovation and open banking adoption within this business sector.

In January, the majority of small businesses were still “wary” when it came to sharing banking data electronically with a third party, such as a fintech.

This was according to a Federation of Small Businesses (FSB) report. It found at the time that just 15% of small firms shared their business bank account data with third parties. Whilst roughly two-thirds said they would not consider using open banking at all.

The minority that did use it only used it for account updates, despite the wealth of other functionalities the technology can perform.

This jump from 15% to 50% in just a year is significant. It points to notable growth in the adoption of open banking on the business side, a side often shadowed by consumer adoption figures which stand at two million.

Castro Feijoo, OBIE’s small business engagement spokesperson, notes that the report found “the main barriers to adoption stemmed from SMEs’ unfamiliarity with open banking and how it could help their business”.

“Some SMEs said they were wary of ‘opening up’ their data to third parties,” she adds. “[But] this [is] no different to an SMEs sharing their financial history with their accountant.”

The report also notes that whilst the SME sector has been historically slow when it comes to switching bank accounts, there is a “growing willingness” to shop around.

“The CMA’s 2016 Retail Banking Investigation found little evidence of SME switching,” the report reads. “Only 4% of SMEs in the UK had previously switched banking current account.”

But in the last six months, 20% of the businesses tell the OBIE they have made changes to the financial products they are using. And 10% – more than double 2016’s statistics – indicate they have switched current account.

Those SMEs already using open banking products are more likely to switch their banking current account than ones that haven’t. With 17% compared to the average 10%.

The same goes for switching in the next six months, with 31% versus the average 20%.