UK chancellor Rishi Sunak will unveil £22 billion in funding for a new infrastructure bank in his 2021 Budget tomorrow.

First reported by The Telegraph, some £12 billion of this funding will be capital, whilst the remaining £10 billion will make up loan guarantees. 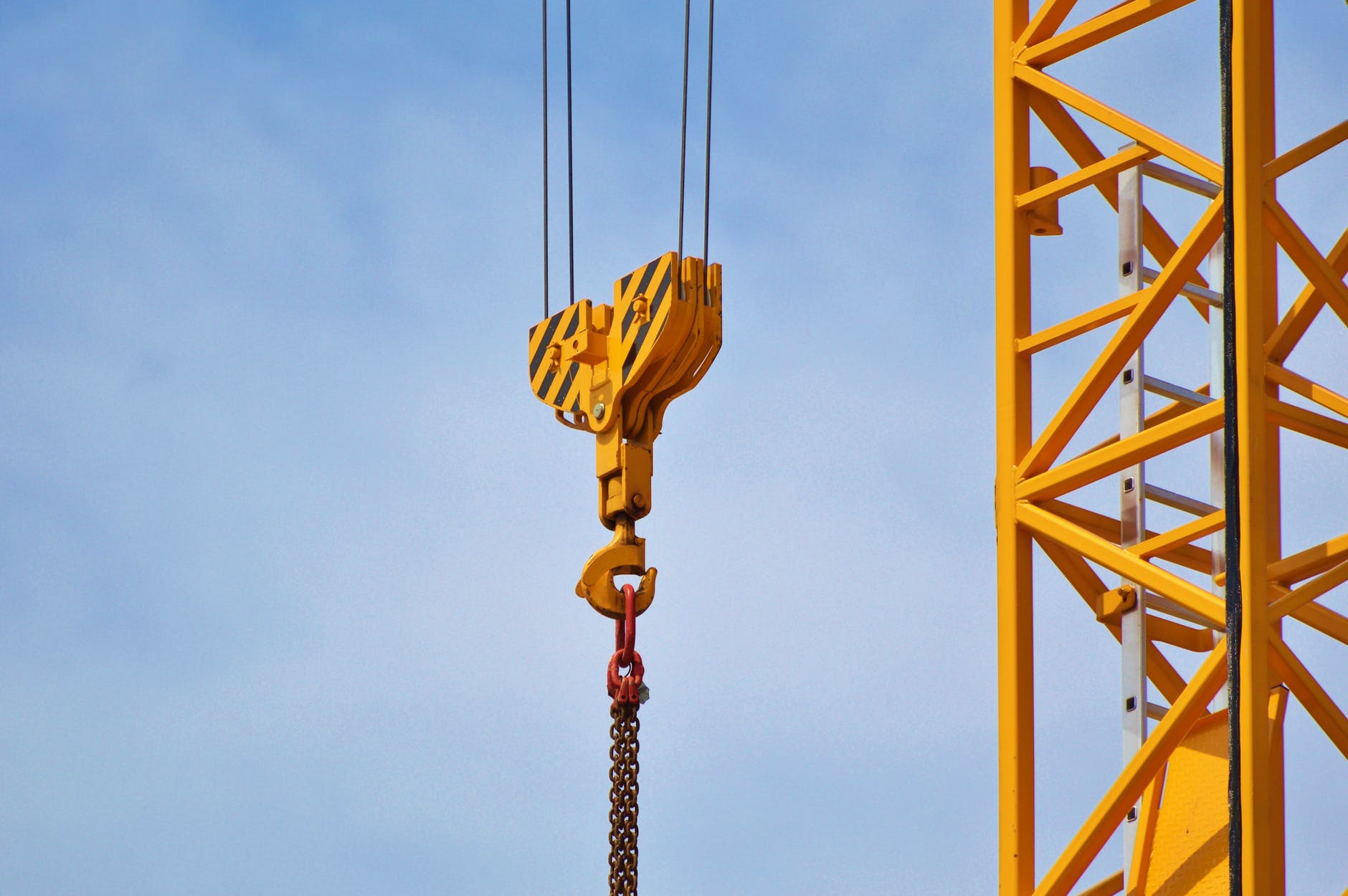 The bank will offer loans to local authorities at lower rates

Set to launch in the spring, the new bank was announced as part of November’s spending review. It is designed to invest in infrastructure-based projects across the UK.

The government hopes the bank will help the UK generate more private investment. In all, Sunak has committed £40 billion to infrastructure spend this year.

The bank will operate out of the north of England. Henri Murison, Northern Powerhouse partnerships director, tells City AM the investments “will go a long way to driving up productivity and levelling up”.

It will offer loans, equity, and guarantees designed for private infrastructure projects. Examples of project focuses include carbon capture, and renewable energy, which spills into the UK government’s wishes to establish a green bank to hit the country’s climate goals.

As well as driving private projects, the bank will also offer loans to local authorities at lower rates.

“We are backing this bank with the finance it needs to deliver modern infrastructure fit for the 21st century and create jobs,” says Sunak.

The UK government has also set aside £375 million to co-invest with private UK businesses in high-growth firms. Known as the ‘Future Fund: Breakthrough’ programme, it succeeds the Future Fund announced by Sunak in last year’s budget.

In addition to investments, the UK chancellor has also drawn up a new post-Brexit visa scheme to attract more global fintech talent.

According to The Telegraph, it will give priority access to workers in the tech industry to live and work in the UK.