The sector has long felt divided over the progress of open banking adoption. Whilst some think three million Brits using the technology since its lawful introduction in 2018 – that’s 4.5% of the population – is fast, others like Tide believe banks are still dragging their feet. 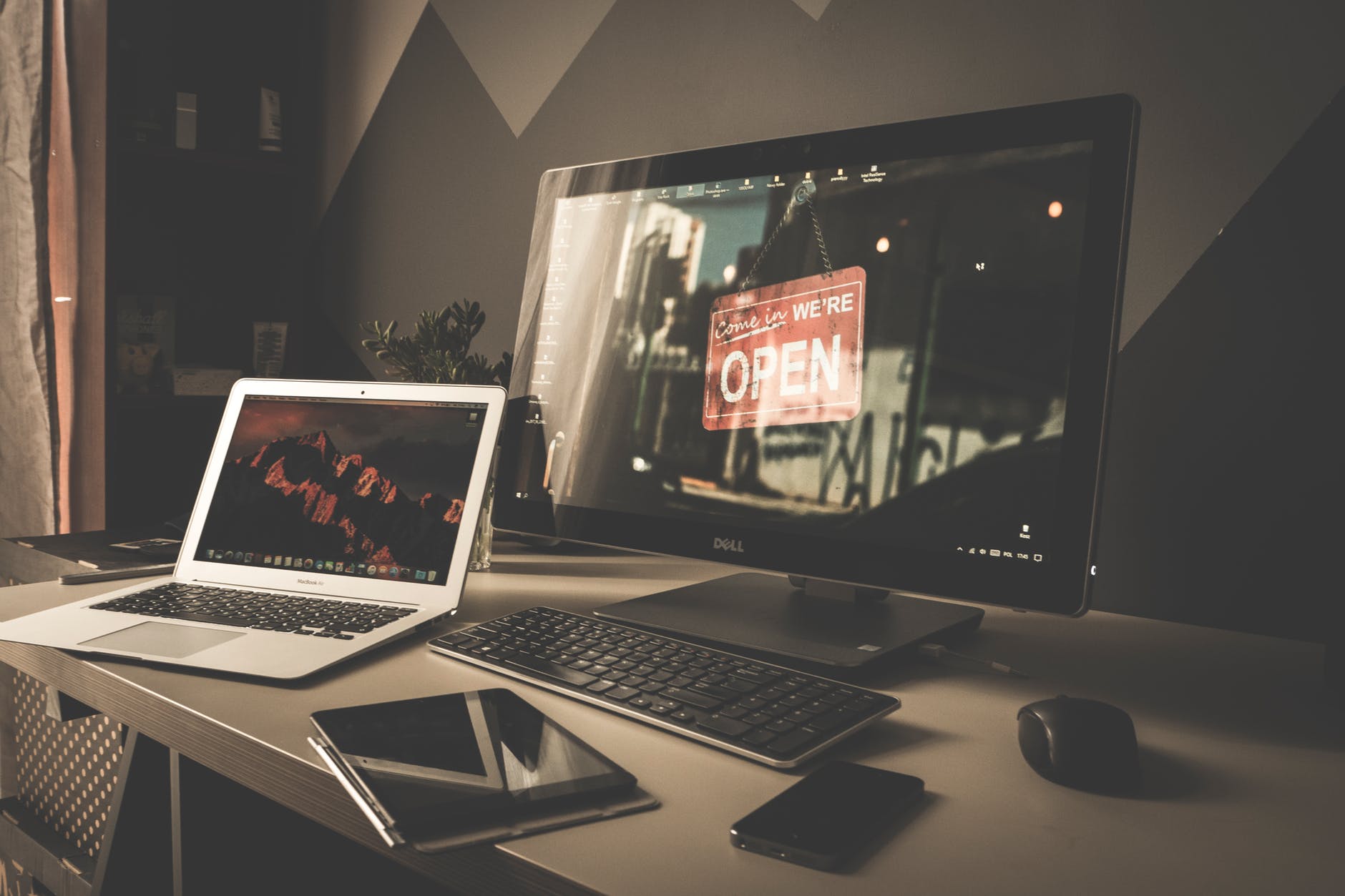 Whilst the retail sector trails behind, last year saw a spike in businesses adopting open banking

The fintech start-up submitted a suggestion to the Competition and Markets Authority’s (CMA) open banking governance consultation, which launched earlier this month.

It said the UK should consider removing the EU legislation which puts a block on charging for data. This would see a new, ‘premium’ open banking market emerge, where the quality of the data would be determined by the price fintechs pay banks.

In theory, this would allow start-ups access to more granular data. Which could then inform investment, pension, and savings products – as well as more straightforward budgeting tools.

“The slow uptake is the result, at least in part, of foot-dragging by some of the large financial institutions, who may have perceived open banking as more of a threat than an opportunity,” says Oliver Prill, Tide’s CEO. He says some banks saw the dawn of open banking as “an unwelcome cost”.

The fintech CEO adds: “There have been attempts to increase uptake, but exhortations can only achieve so much. Now that open banking is established, at least at a basic level, we believe its true potential is only likely to be realised if the high street banks are positively incentivised to participate.”

Despite the slow retail adoption of the technology, some 50% of UK small businesses surveyed by the Open Banking Implementation Entity (OBIE) were – as of December – using services offered by open banking providers.

This is in large part down to the incentives businesses have to adopt it, compared to retail customers. The OBIE’s survey listed the cloud accounting and cashflow forecasting benefits of open banking as key reasons for the adoption.

In December 2020, Nordigen – a Latvian fintech – launched its free open banking platform. Many in the financial services industry were unhappy about the platform being free. They argued it disrupted a sector still in its early adoption stages.

Nordigen sees its freemium offering as a way of democratising the Second Payment Services Directive (PSD2). It hopes to bring open banking into the mainstream beyond just the UK. And it appeal to developers working for smaller fintechs with tighter budgets.

Rune Mai, co-founder and CEO of Danish aggregator Nordic API Gateway, said it’s too early to make it free because maturity isn’t there yet.

“As a company, we’ve spent more than 10,000 man-hours working with the quality of PSD2 interfaces,” he said in a LinkedIn post.

“Making it totally free means that you [aggregators] – right now – must invest heavily into product development, quality and teams without any direct returns.”

If banks introduced “modest” fees for their data in the UK, this could add another layer of fees for the aggregators to pay. Which would then, in turn, drive up aggregators’ fees. But it depends how UK regulators would implement a fee structure.