January marked the third anniversary of Second Markets in Financial Instruments Directive (MiFID II): the European Union’s progressive financial regulations. The regulations have recently re-entered political discourse, with the Brexit Deal revealing considerable scope for movement in financial services as discussions continue in the coming months. In particular, Conservative Peer and former MEP, Daniel Hannan, called for large chunks of the MiFID regulations to be scrapped. 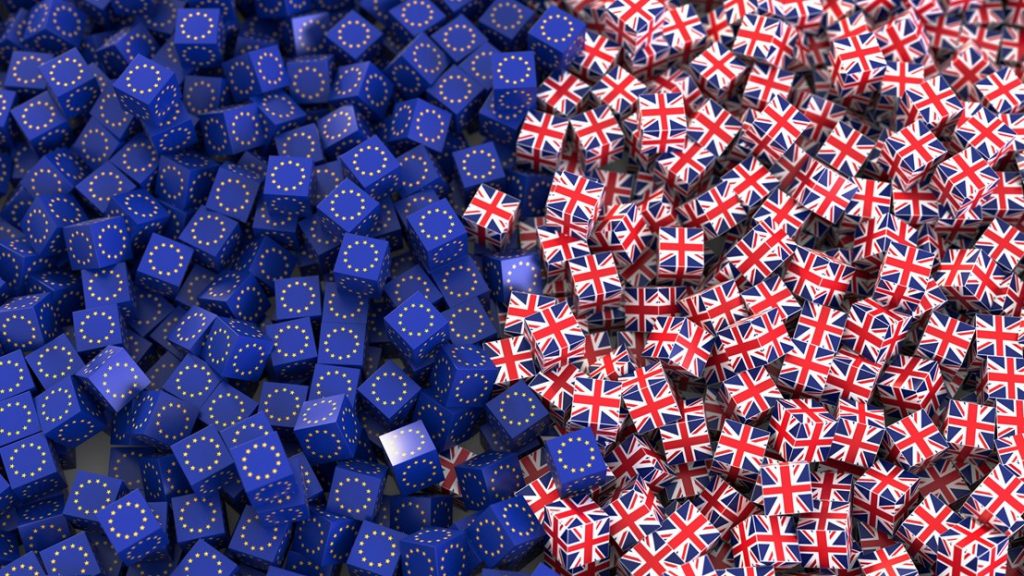 In spite of their clear importance, regulators have often met resistance

This proclamation has been met with alarm by many, as the regulations provide critical protection for financial services that face enormous threats in the current digital climate. Firm rules, such as those placed on the synchronisation of time, strengthen trust in a nation’s financial services. As the world heads into the “worst economic crisis since the 1930’s depression”, British financial services need this trust more than ever.

The MiFID regulations were first put into effect following the disastrous financial crash of 2008. Since this point, they have been critical in rebuilding the integrity and resiliency of financial markets.

MiFID rules on time synchronisation have been an area of particular success. Even though all clocks naturally drift, this is a topic that most people never think about. When an email comes through on your phone ten seconds before it arrives on your computer, you probably don’t give it a second thought. Financial services can’t afford to ignore this problem. A busy server transfers thousands of pieces of data every second. If the time on a server is even a fraction of a second wrong, all incoming and outgoing information will be logged at the wrong time.

There is no point in having records if you don’t know they’re right. Not only will this cause your administrators a lot of headaches, inaccurate data logs will also leave you extremely vulnerable in the event of a dispute. In May 2010, attempts to understand the causes of the trillion-dollar Dow Jones Industrial Average (DJIA) “Flash Crash” were severely hampered by clocks that disagreed. The records suggested that transactions occurred before they had even been sent.

MiFID II solved this problem. Article 50 restricts every server that is an active market participant to a maximum divergence of between 100 microseconds and 1 millisecond (depending on the type of trading) from the benchmark of UTC (Universal Time).

Every leading global financial centre recognises that rigorous regulations are essential for a nation’s financial security. MiFID II has been emulated worldwide with regulations such as the Consolidated Audit Trail (CAT) in the United States, providing similarly stringent financial governance.

To remain appealing to global traders, Britian must ensure that any future regulations enforced by the Financial Conduct Authority (FCA) are compatible with its trading partners. Indeed, if the EU doesn’t accept Britain’s regulations as ‘equivalent’ to its own by the end of March, the EU will not enter further trade negotiations with Britain.

In spite of their clear importance, regulators have often met resistance. This is because implementing the policies has been both expensive and time-consuming. Historically, to get access to hyper-accurate satellite timing, firms needed to install several pieces of equipment, including a grandmaster clock and a satellite antenna on the roof of every active trading venue. This equipment needs to be replaced about every five years, costing thousands of pounds for each piece. Firms would also often have to pay to rent roof space, depending on the type of building.

MiFID II has urged financial services to pay real attention to the dangers they face. As a result, the regulations have driven innovation in critical areas. One very legitimate threat for financial services is the risk of satellite failure, due to the entrance of cheap spoofing devices into the consumer market. If a satellite signal can’t reach a trading venue, everything reliant on it will be vulnerable.

British financial services are currently legally bound to MiFID II. This means that every financial institution has spent valuable time, money, and resources to ensure that they have the best compliance solutions that are respected worldwide. To change this at a time of significant pressure for financial services is the last thing that is needed.

To suggest that Britain should “scrap” MiFID II because it is difficult to implement is problematic for several reasons. Firstly, it does not recognise the significant technological advances that now make compliance easy. This view also fails to recognise the broader impact of stringent financial solutions. Data security and financial stability are two things that every country needs more of right now – and this is precisely what MiFID II promotes.

Innovative solutions in the market mean MiFID II has never been easier or more cost-effective to implement. Following economic turmoil in the past, these policies allowed the world to rebuild and heal. As Britain navigates Brexit and looks to its economic future, it must not turn its back on MiFID II. Instead, it must bolster its commitment to world-leading financial regulation.