DigiBankAsia has partnered with consultancy firm Xebia to underpin the launch of its new challenger bank Uno. 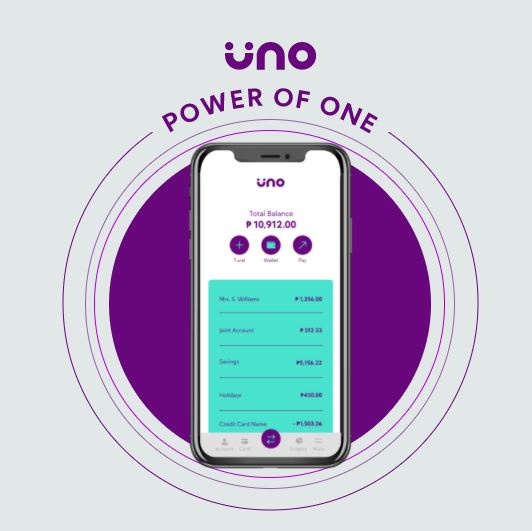 UnoBank plans a pilot phase in the Philippines

The new lender calls itself a “full service digital bank”. A pilot phase is planned in the Philippines before an expansion across the region.

Uno plans to stand out through a ranged of AI-based features, including facial recognition, voice identity, and tailored credit options.

It promises the ability to start an account in minutes, virtual and physical cards, and tailor-made credit options.

Uno is aiming to address the underbanked in the Philippines, where approximately 70% of the population doesn’t hold a bank account.

“There are a number of unmet needs in the Philippines,” says Manish Bhai, CEO and co-founder.

“The Philippines has very high mobile penetration, with 60% owning a smartphone, and 67% of the population use the internet. The market is ripe for innovation and disruption.”

Bhai says that Filipino customers are “absolutely ready” for a “full service digital bank” like Uno.

Uno says it features “infinite scale” and is a “fully composable bank” that can add and remove services “like Lego blocks”.

The bank is built using a combination of technology from Mambu, Backbase, and Amazon Web Services.

“We have found a hi-tech engineering partner in Xebia whose approach aligns well with UnoBank,” says Manish Bhai, CEO and co-founder of the challenger.

Rajat Gupta, chief digital officer at Xebia, says Uno’s vision is both “pioneering and inspiring”. He adds that an AI-first approach to building a bank leads to “micro personalised experiences” for “true customer delight”.