South African challenger bank Tyme has landed $110 million in Series B funding to power an expansion across Southeast Asia. 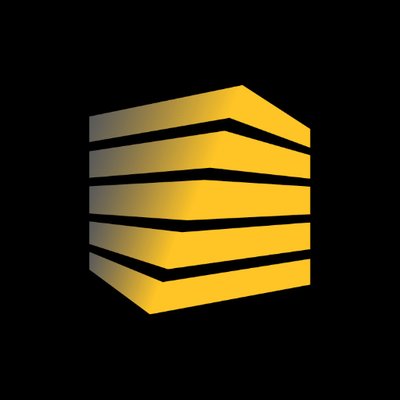 TymeBank claims to have signed up 2.8 million customers

Among the firm’s new investors are Apis Growth Fund II and Philippines-based JG Summit Holdings. The latter is working with Tyme on an application for a digital banking licence in Singapore.

Tyme originally started life in 2012. In 2015, it was acquired by Commonwealth Bank of Australia (CBA) and became TymeDigital.

Three years later CBA sold it to African Rainbow Capital, which describes itself as a “fully Black-owned and controlled investment company”.

TymeBank launched in 2019 in South Africa. It aims to act as both a bank and a banking group, and claims to have accrued 2.8 million customers.

Singapore has awarded banking licences to new digital hopefuls in fits and spurts since 2019. The Monetary Authority of Singapore (MAS) originally announced space for five licences in August of that year.

Around 50 companies bid for a place among the lucky five. Grab and Sintel, Sea, Ant Group, and a consortium of Chinese businesses have nabbed four of the five so far.

MAS says it has seen huge diversity in applications, from e-commerce firms, to technology and telecommunications companies.

“Both Apis and JG Summit have already proven their commitment to this cause. We can’t wait to work with them in South Africa, the Philippines and beyond.”