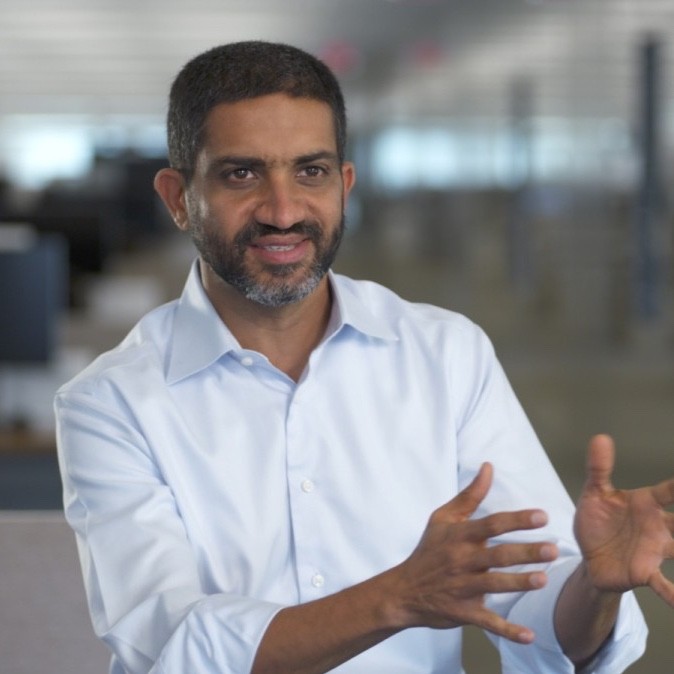 Goldman Sachs partner and Marcus head, Omer Ismail, has left the US banking giant after more than 16 years to head up Walmart’s fintech venture – announced in January.

According to a Reuters report last month, Ismail isn’t the only Goldman executive Walmart is filching. David Stark, a former Citi managing director who has spent the last five years at Goldman, is understood to be joining Ismail at Walmart.

At the beginning of this year, the US retail giant said it was planning to launch a majority-owned fintech subsidiary with the help of Ribbit Capital – whose portfolio companies include Robinhood, Credit Karma, and Affirm.

Walmart said the new firm will offer “modern, innovative and affordable financial solutions”. John Furner, president and CEO of Walmart US, will sit on the new venture’s board.

Furner said the retailer’s customers have “made it clear” they want more from Walmart when it comes to financial services.

Execs behind Marcus and Apple card

Ismail was one of the Goldman bankers who architected the firm’s move into consumer digital banking back in 2014.

Marcus has since grown into a rare success. In contrast to the various failed attempts made by fellow incumbent banks to tap the all-digital baking space.

Whereas Marcus has grown from strength to strength. During the pandemic last year, it attracted “too many deposits”. In June, deposits climbed so high in its second market, the UK, that Goldman had to close Marcus’ easy access savings account to new customers.

Stark is one of the Goldman executives. He helped the bank land and build credit card offerings with Apple and General Motors.

The co-branded Apple card launched in 2019. It has since undergone investigation for discriminating against women. It has also received accusations of operating on a discriminatory algorithm to determine credit limits.

In the last year, Marcus has reshuffled a number of its top executive positions.

Last month, alongside reports of Stark’s role change, former Stripe and PayPal executive Swati Bhatia was tipped to head of the bank’s direct to consumer business.

“Our business has serious momentum and a deep and growing bench of talent,” a Goldman spokesman told Bloomberg in an email last week.

Harit Talwar, previously global head of Goldman’s consumer business until a recent move to chairman, will – for the interim of incoming executives – take a more active role.

Read next: Walmart prepares launch of its own fintech start-up