The US Department for Justice (DOJ) has cleared Intuit’s $7.1 billion acquisition of Credit Karma.

But it’s on the condition that the latter party, which has some 110 million customers, divest its Credit Karma Tax arm to Square for $50 million. 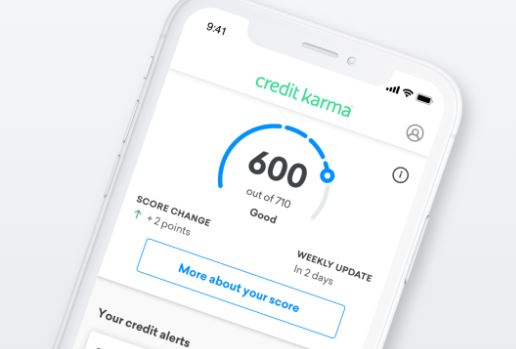 Square is currently trading at around 183 times its 2021 earnings estimates. It’s a record high level for the payments giant, according to Seeking Alpha.

Senators prompted the DOJ to look into the deal, first announced in February, back in August.

In its antitrust lawsuit, the DOJ argues that Intuit’s acquisition of Credit Karma along with its tax unit would squash competition against its own TurboTax service.

With no divestment, the regulator says the deal “would eliminate competition”. “Likely resulting in higher prices, lower quality, and less choice for consumers of digital-do-it-yourself tax preparation products”.

Credit Karma’s free tax service is what prompted Intuit, as well as other competitors, to improve offerings and pricing. TurboTax now offers a free service for the most basic tax returns, alongside its tiered pricing.

Credit Karma Tax counted two million filers this year. But despite debuting just four years ago, the fintech has still managed to edge its way to fifth most popular DIY tax return service.

“Today’s divestiture to Square, another highly successful and disruptive fintech company, ensures that taxpayers will continue to both benefit from this competition and benefit from new innovative financial service offerings from both Intuit and Square.”

Square will acquire the tax unit’s assets, including the software and intellectual property. The US payments giant will integrate the service into its Cash App platform.

Read next: Intuit close to buying Credit Karma for $7b