Algbra, a UK-founded challenger set to launch late this year, is banking on its self-built backend technology to define it against a backdrop it describes as a “fintech gold rush”. 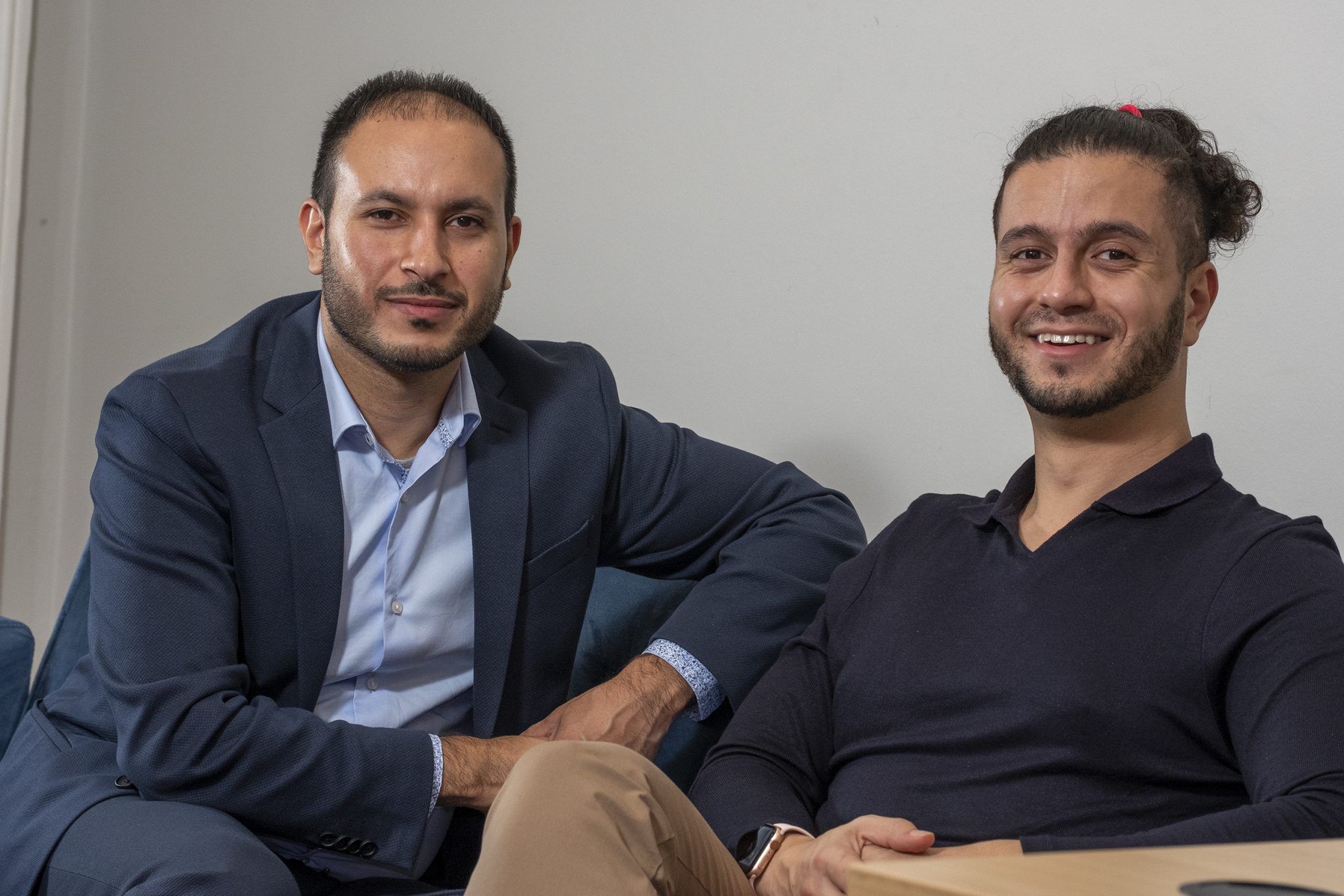 Resting on microservices and containerised software, the fintech is targeting users which want an ethical banking alternative.

It offers options for Muslim users who require a sharia-compliant banking services on top of options for eco-conscious users, who care about the impact of their financial footprint.

“Increasingly niche propositions are coming out,” says Nejabat. “But less platforms are meshing these specific requirements.”

A number of fintechs have cropped up in the UK over recent years to cater to Muslim users, including  Wahed Invest, Rizq, Kestrl, and Qardus.

A number of these fintechs are casting their nets wider, positioning themselves under the umbrella of “ethical” banking – as opposed to simply sharia-compliant banking.

Algbra discerns itself from UK-based Islamic fintechs because it’s pitching the broader offering from the beginning, and it doesn’t want any one demographic it serves to define it.

Algbra claims it has a second-mover advantage over most fintechs starting out in the UK.

Algbra, which was incubated through NWCA, intends to leverage its partner network to grow its user base quickly. “We already know what works out there, including the cost of managing customers.”

Idris references one partner which streams content out of Bangladesh and boasts as many as 100 million users.

“The access point will tend to be the mobile phone,” he says. Whilst the start-up will begin in the UK, it intends to launch across Asia and Africa throughout next year.

Algbra has been in the works for a year and a half now, and intends to launch a values-based account management system. Idris says it has the capital, as well as the rails, partnerships and internal technology team, to launch before year-end.

The fintech is clear that it won’t be relying on interchange fees. “We’re likely going to come with a subscription-based model,” says Idris, who can’t reveal specific pricing at this time.

Uddin’s work has seen him support diverse communities across some of the UK’s poorest areas.

Breaking down the unbanked

Algbra, like many challengers before it, puts an emphasis on the world’s unbanked population.

“1.4 billion of these consumers are addressable. The countries they come from include Indonesia, Bangladesh, India, and Pakistan – to name a few,” he continues. And 800 million of these are unbanked Muslims.

“These countries happen to hold significant Muslim populations. And of this underbanked population, women make up 75%.”

Muslims make up 5% of England’s population – more than 2.5 million, according to census data. Across the Europe that figure grows to 25 million.

“Those populations would prefer a value-based services provider,” says Nejabat. And whilst the fintech identifies financial inclusion as a catalyst, it’s banking on better health care and education as the real drivers for less unbanked populations.

Algbra intends to facilitate remittances to begin with, before offering services which cater to their at-home financial needs.

The start-up wants to take a “one-stop shop” approach to products, including ethical insurance, mortgages and personal financial management (PFM).

Ultimately, algbra has set itself the task to bank 200 million of the world’s 1.7 billion unbanked inhabitants.