Koho has secured $56 million in a Series C funding round led by new investor TTV Capital. 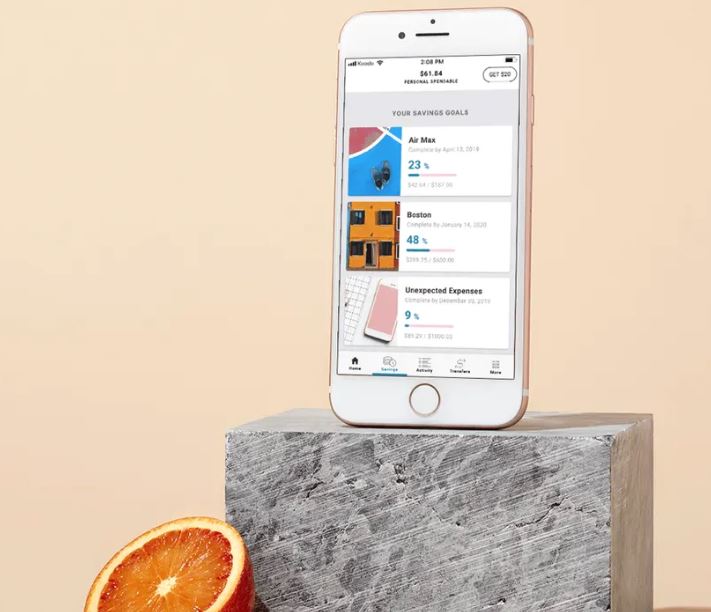 Existing Koho backers, Drive Capital and Portag3 Ventures, joined the round. The former led Koho’s Series B extension in November 2019.

The $56 million figure is all primary capital, with $40 million coming in equity and $16 million in venture debt.

According to BetaKit, the round also included secondary financing, though Koho hadn’t disclosed the exact numbers.

The new capital is headed towards marketing the neobank’s existing products and services to build out awareness and adoption.

Koho, founded in 2014 and based in Toronto, claims to have amassed more than 200,000 accounts and $500 million in annualised transactions.

The neobank describes itself as an alternative banking platform. It says it’s on a mission to “restore financial balance” of all Canadians.

It offers full-service individual and joint banking accounts. These come with a prepaid Visa card, which is issued by Peoples Trust Company.

Koho has spent the last 12 months building out its executive team. It has brought on board a handful of new C-level hires, including new chief technology officer (CTO) Jonathan Klein, who joined up with the challenger in January.

Related: Challenger banks in Canada: who’s who and what’s their tech