Avaloq has announced a change at the top as CEO Juerg Hunziker steps down after three years in the role. 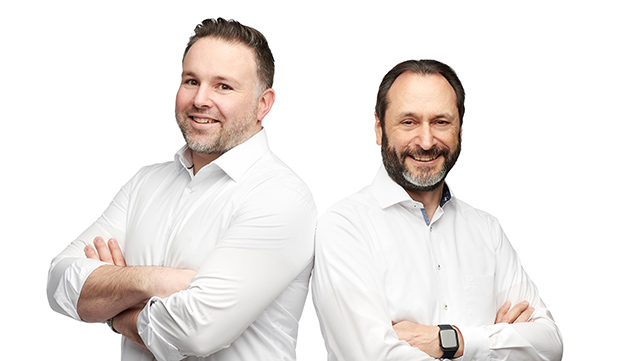 The vendor paid tribute to its outgoing CEO, who will take up a position as a senior advisor. “He transformed Avaloq from a founder-driven firm to a mature, scalable business,” it writes.

Hunziker led Avaloq through its $2.5 billion acquisition by Japanese firm NEC in October.

The firm says his departure and replacement “ensures leadership continuity” as it positions itself to “respond to global demand”.

It plans investment in the development of its core banking platform, and scaling of its core-agnostic offerings.

“First and foremost, I would like to thank all Avaloq employees for their dedication and hard work,” says Hunziker.

“I followed the success story of Avaloq almost since its inception, and I consider being part of this company a true honour.

“However, I have now come to a point in my life where it is time to reinvent myself.”

Greweldinger says he will focus on “providing banks with access to innovative solutions” and “driving innovation throughout the whole organisation.”

Beck adds: “Co-CEO is always a special setup and with Martin I could not wish for a better partner at my side.

“I am very excited about the next chapter in Avaloq’s history as it will be one of accelerated growth and unequivocal focus on client-centricity.”