Major investor Warburg Pincus currently owns 45% of Avaloq, but had been looking for a way out for some time. 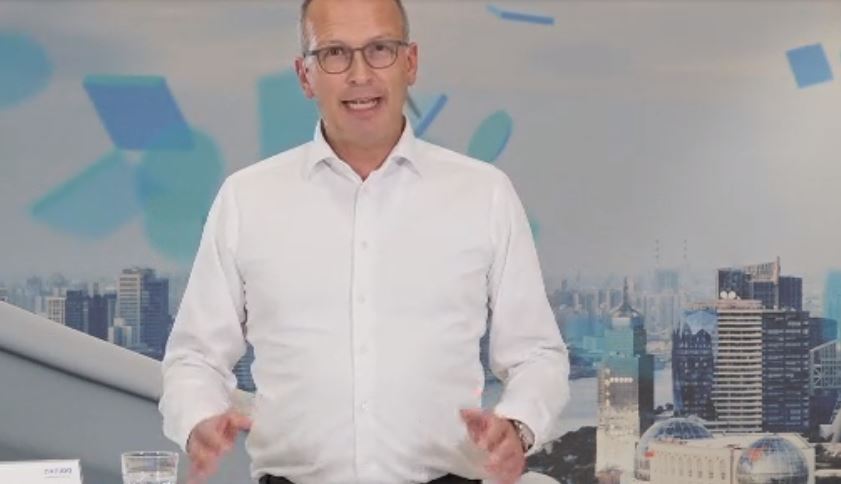 Warburg Pincus acquired its stake in March 2017, at that time grabbing 35% in a deal valuing Avaloq at $1.1 billion.

Asked why the investor has wanted out since at least November 2019, an Avaloq spokesperson told FinTech Futures: “All investors, including Warburg Pincus, are very happy with the performance.”

The firm also argued that despite market volatility, “the COVID-19 pandemic actually pushed the topic of ‘digitisation’ to the top of the priority list at the vast majority of banks around the world”.

“Therefore, it is a very good timing for this deal […] With a strong partner like NEC on our side, we can fully focus on further expanding our geographic footprint, reaching new clients and growing our business.”

Why Avaloq sold up to NEC

In a press conference attended by FinTech Futures, Avaloq’s group CEO Juerg Hunziker shared some of the reasons why the core banking provider sold up to the Japanese giant.

He cites NEC’s “strong cash flow”, which is mainly down to its acquisition of European companies. NEC owns around 300 firms globally.

Until two years ago, it looked like NEC had abandoned Europe for acquisitions. But in 2018, it bought UK-based Northgate Public Services and Denmark’s KMD Holdings for a total of $1.8 billion – marking one of its largest investments since the 1990s.

Hunziker cites NEC’s long-term strategy to grow from digital governance into wealth management and banking – two spaces in which Avaloq has developed a host of products. “We are playing the finance part in NEC’s strategy.”

For Avaloq, NEC’s “very strong research-oriented approach and the vast resources it pours into research and development” is a big reason for the deal.

Expansion opportunities are on the mind for Avaloq, spurred by approaches from Japanese banks this year. Hunziker mentions that Avaloq’s expansion strategy started off in the West but will now look to the East, as well as other areas in Europe.

“NEC is very strong in Japan, obviously,” a spokesperson told FinTech Futures. “However, they have a fully global footprint and are present in more than 50 countries, also in regions where we don’t yet have a strong presence, such as the Nordics, India or the Middle East.”

The management team at NEC had to go back into quarantine in Tokyo for a time, which Hunziker says made some negotiations temporarily difficult.

Now the deal is signed, it will see Avaloq remain in Switzerland, and keep its brand.

Though the deal is still subject to anti-trust reviews, Hunziker is not expecting any problems.

Asked whether the deal will see redundancies at Avaloq, a spokesperson says: “This transaction will not lead to a reduction in workforce, and the management remains fully committed to Avaloq’s growth story.” Avaloq employs more than 2,000 people.

In the first half of 2020, Hunziker says that March and April were “super difficult” for Avaloq, but that there has been a “nice pick-up” since. “NEC saw that in the COVID-19 environment, the business can handle external volatility.”

One of the areas the deal will explore is NEC’s work with blockchain, and emerging technologies which fit in with Avaloq’s “people-less bank” vision.

Since Avaloq was established in 1985 it has become a major provider of core banking software and according to Hunziker aged like a “fine wine”.

In 2012, the company unveiled its digital strategy. Since then, it has steadily expanded into Software-as-a-Service (SaaS) and Business-Process-as-a-Service (BPaaS) solutions.