Stripe valuation rises to $115bn according to investors

Stripe, whose last private valuation stood at $36 billion, could be worth as much as £115 billion.

Bloomberg reports in November suggested Stripe’s valuation could reach $100 billion imminently. According to Forbes, investors seem to have added on another $15 billion for good measure. 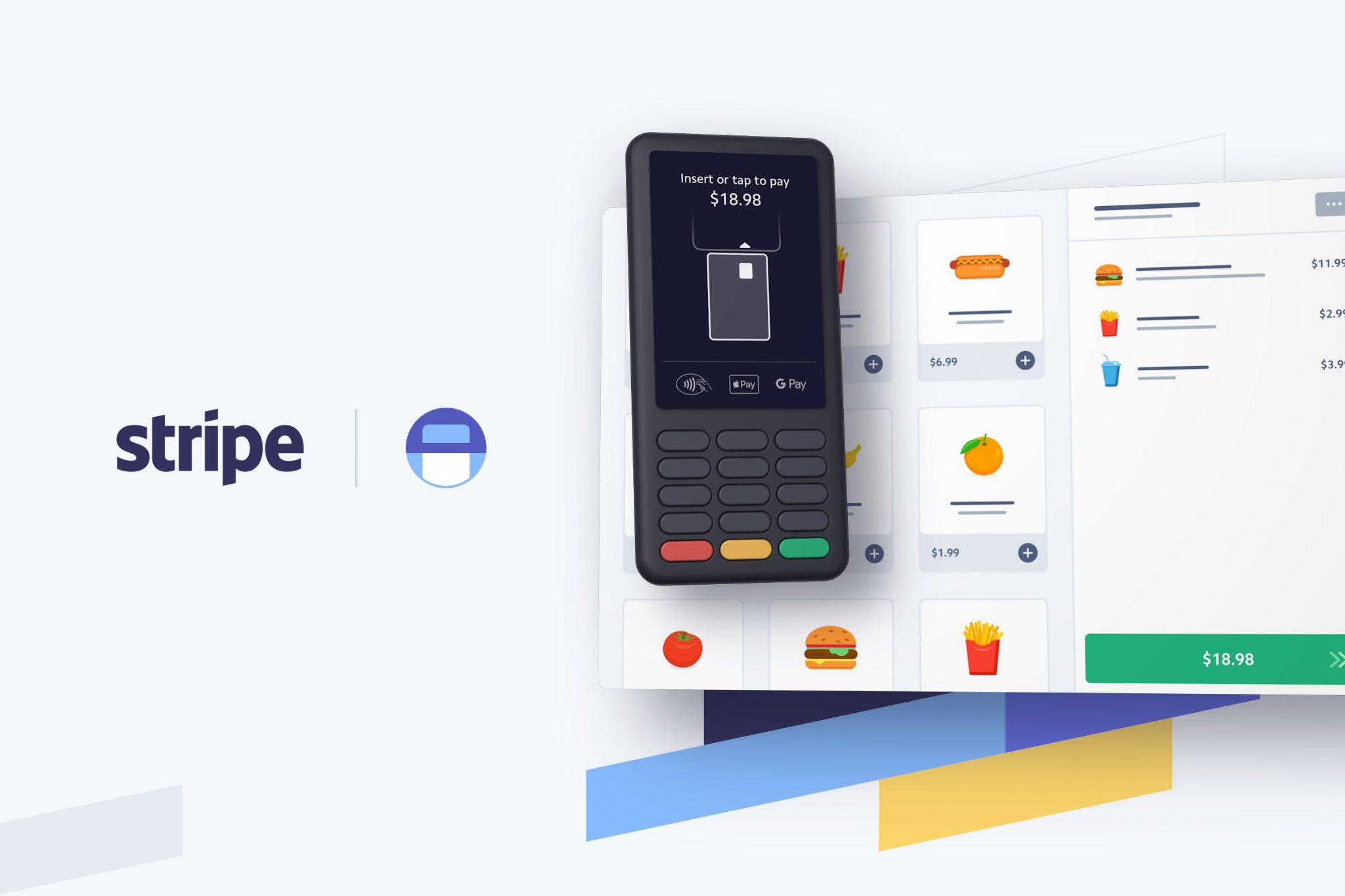 Stripe is planning a new primary funding round at a valuation north of $100 billion.

The $115 billion figure – more than threefold its $36 billion valuation – is based in “secondary market” transactions. In other words, where shares of Stripe’s stock were sold after they were first issued.

A Forbes source also says Stripe is planning a new primary funding round at a valuation north of $100 billion. This raise was also confirmed by Bloomberg sources. Stripe has not commented on the valuation or funding reports.

It last raised $600 million in April 2020 from backers including Andreessen Horowitz, General Catalyst and Sequoia. Stripe’s total money raised to date is almost $2 billion, according to PitchBook data.

Stripe is still a private company, and there is no talk of it holding an initial public offering (IPO) – prompting speculation that the brothers, worth $4.3 billion each, are putting it off.

At $115 billion, that would make Stripe the most valuable venture-backed start-up in the US, according to CB Insights.

There is logic behind such an inflated valuation for the payments processing software provider.

COVID-19 caused e-commerce sales to skyrocket last year, and it saw Stripe benefit from the industry’s 20% growth in 2020, as predicted by IBM’s US Retail Index.

But it’s clear there’s still major room for growth too, with large swathes of global commerce still not happening online.

Stripe has since bought Nigerian company, Paystack, for $200 million. It also led a $12 million round for Manila-based PayMongo.

And as its public competitors – Square, PayPal, and Ayden among them – saw their stocks as much as double and triple last year, it’s unsurprising that Stripe’s value is in turn driven up.

Zoom, Just Eat, media group NBC and toy-maker Mattel all made the list of Stripe’s new clients last year. They joined the likes of Amazon, Salesforce, Lyft and Instacart.

She puts this down to its partnerships with Shopify and Amazon, which she thinks gives it a competitive advantage.

She says the fintech’s private valuation is “not utterly insane”, considering its edge over Visa and Ayden.