Nigeria’s Xend Finance increases size of funding round to $2m

Nigerian fintech, Xend Finance, a decentralised finance platform for credit unions and cooperatives, has topped up its funding round to $2 million as it announces a key partnership.

According to Disrupt Africa, the round has been topped up with additional investments from new investors, led by NGC Ventures and Hashkey, bringing the total raised in the company to $2 million. 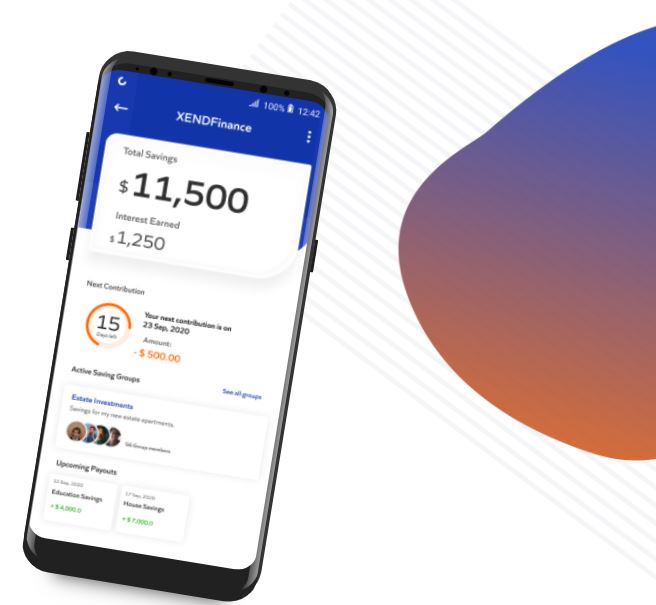 The start-up took part in the Google Launchpad Africa accelerator and the Binance Incubation Programme in 2019.

Xend Finance has also announced a product integration and business partnership with TechFusion Africa, a Software-as-a-Service (SaaS) provider in Africa.

It has developed a platform that gives everyone access to the global money market so members can save and invest in stable currencies.

The start-up took part in the Google Launchpad Africa accelerator and the Binance Incubation Programme in 2019.

The Xend Finance platform also allows users to create their own credit unions and cooperatives, eliminating traditional middlemen, while earning up to 15% annual percentage yield on their savings.

Xend Finance gives TechFusion Africa’s members access to the global money market so members can save and invest in stable cryptocurrencies, while earning higher interest rates.