The Central Bank of Nigeria (CBN) has called on banks across the country to cease servicing or facilitating payments for cryptocurrency exchanges. 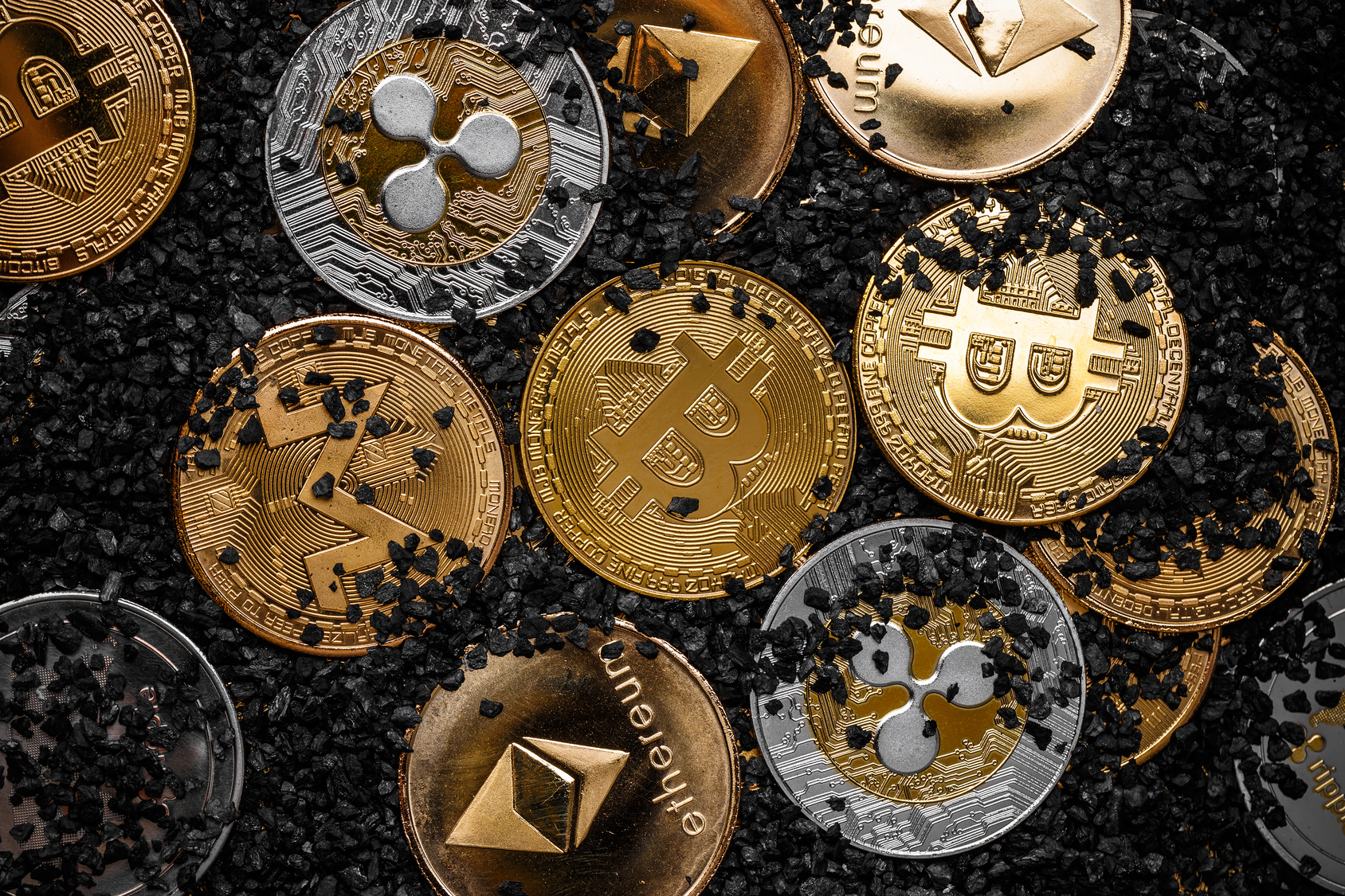 The regulator also pointed to China, which has banned crypto exchanges in favour of a central bank-backed digital currency.

Nigeria is one of the world’s largest users of virtual currencies, pointing to the sheer impact of a crypto-wide bank-backed account ban.

According to a Statista report published last August, almost a third of Nigerians use or own cryptocurrency. And in the first quarter of 2020, Nigeria saw an increase of 210.6% in 18 to 24-year-old crypto users, per a Coinmarketcap report.

According to local Nigerian news outlet The Guardian, Providus Bank has since closed its virtual bank accounts. Various fintech players use these virtual accounts to provide crypto-based and standard investment and savings services.

Whilst the bank hasn’t clarified whether CBN’s bank-backed crypto ban and its subsequent virtual account withdrawal are linked, it’s unlikely the two are a coincidence.

The west African nation’s fintech founders have since scrambled to connect their users with new partner banks – a relationship usually the culmination of years’ hard work, and not of an overnight phone call. Despite this, Piggyvest has already begun switching its customers to Wema Bank accounts.

It’s understood the US entity flagged the issue that cryptocurrencies were being used by fraudsters to transfer “hundreds of millions of US dollars” from America illegally to Nigeria.

An anonymous central bank official told Arise: “There are companies acting as crypto exchanges in this country, telling people that they have naira [Nigerian currency] and are willing to exchange crypto for them.”

He added: “The question remains – what transactions do the crypto companies do that they are offering a huge amount of returns to investors, at times 200% profit?”

The central bank official goes on to clarify that “the CBN has not said don’t use your crypto”. Instead, “what the CBN has said is that you are not allowed to use the Nigerian banking system or Nigeria’s payment infrastructure to conduct crypto.”

As reported by Daily Trust on Sunday, he said: “The use of cryptocurrencies in Nigeria are a direct contravention of existing law.” Nwanisobi refers to a 2017 directive to financial institutions, which blocks cryptocurrency accounts.

The central bank director went on to highlight the “critical difference” between a central bank issued digital currency, and cryptocurrencies which “issued by unknown and unregulated entities”.

Nwanisobi also cites “the purchase of hard and illegal drugs on the darknet website called “Silk Road” as a well-known use of the virtual currencies.