Sendit.Money, a mobile wallet targeting remittance corridors between the UK and Nigeria, is currently in the throws of its crowdfunding campaign. 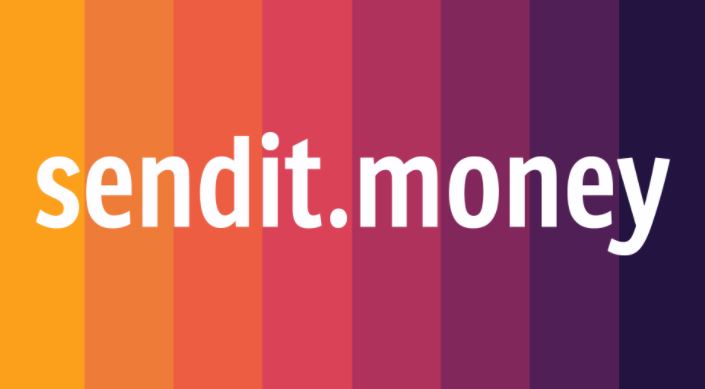 Lawal has already developed a prototype for African markets – starting with Nigeria, and his team will use the crowdfunding to bring this product to market.

“Sendit has been designed so that funds remain local,” the fintech says on its Crowdcube page.

“Debtors deposits will pay creditors beneficiaries and the books will be kept balanced via frequent reconciliation between international financial partners.”

The start-up plans to roll its minimum viable product (MVP) out by the third quarter of this year. It is also yet to secure “approved representative” status from the Financial Conduct Authority (FCA), but intends to do so upon closing its crowdfunding round.

As well as undercutting money transfer fees for payments between the UK and Nigeria, Sendit also intends to offer rewards – though it is yet to specify in what capacity.

Back in June 2017, an FSD Africa report said the UK to Africa remittance market remained heavily cash-based. Largely due to the high fees incurred on UK remittances.

According to May 2020 data from Oxford University’s Migration Observatory, UK remittance costs still exceed the G8 goal. But they have been trending downward over the last decade.

The UK sends, on average, twice as much money abroad as it receives. With Kenya, Nigeria, Zimbabwe, and Lithuania as its top receiving countries.

With Brext behind it, Michael Kent – Azimo’s executive chairman and co-founder – recently told City A.M. the UK needs to pivot to Africa.

“Remittance providers are ahead of the curve here, and digital money transfer companies like Azimo already handle billions of dollars in payments to African recipients from migrant workers in the UK,” he says.

“Partnerships with local providers such as Kenya’s M-Pesa create opportunities on both sides. Over 95% of Azimo’s payments to Kenya arrive instantly to M-Pesa mobile wallets.”

It’s unclear whether Sendit will rival African mobile money wallets by encouraging both senders and receivers to download the app.

Read next: Revolut sets sights on India with remittance service