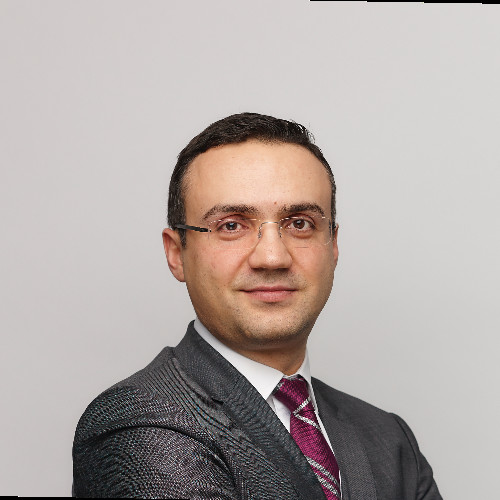 Tarashev joins from Barclays, where he spent 13 years. His final role at the UK bank was as CFO of its private banking operations – a role he held for three years.

Prior to Barclays, he spent time at UBS bank and AT Kearney.

Moneycorp reported a 35% year-on-year growth in 2020, and pre-tax earnings of around £28 million.

Horgan says Tarashev brings “a welcome, fresh perspective to the organisation as we continue to develop and thrive.

“He has a huge amount of experience and knowledge, all of which will be an invaluable asset to the business.”

Tarashev says of his appointment: ““I’m thrilled to be joining Moneycorp at such an exciting time for the organisation.

“The business is performing exceptionally well, and I believe the company has huge potential for further growth.

“I am delighted to join such a first class, entrepreneurial team and a company at the epicentre of financial innovation and growth.”