Netflix has appointed former Uber product head, Ebi Atawodi, as the director of payments in Europe, the Middle East, and Africa (EMEA). 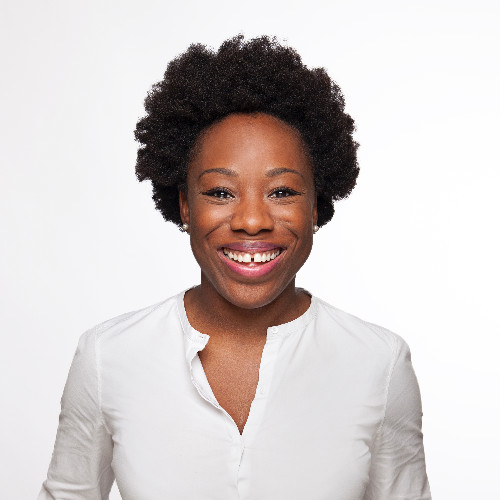 Owned by Multichoice, South Africa-founded Showmax said in April last year that active users were up 50%. “Both Showmax and Netflix have begun looking to increase the range of home-grown shows on offer,” Multichoice CEO Calvo Mawela told Stuff last week.

In February 2020, Netflix Naija launched, which saw the entrance of more Nollywood Netflix Originals, including lÒlòtūré, Citation, and yet-to-air King of Boys II.

Atawodi spent more than six years at Uber, where she led the ride hailing giant’s entry into West Africa. Focusing on Nigeria and Ghana, the former Uber executive also greenlit markets in Senegal and Cote D’Ivoire.

Uber launched on the continent in 2013. Atawodi’s tenure began in the region just a year later. Under her leadership, the Big Tech bagged a partnership with First Bank of Nigeria, and piloted cash payments.

When she left in 2017 to head up Uber’s product and payments teams based out of the Netherlands, Uber had 1.8 million active riders across sub-Saharan Africa.

Atawodi wrote in a LinkedIn post: “Anyone who knows me knows I’m obsessed with Netflix. The culture, the product, the impact it has had on the art of storytelling.”

The on-demand streaming service has had some two million subscribers in Africa, according to Digital TV Research.

Last April, it had 182 million subscribers globally according to The Verge. It ended the year with 200 million paying subscribers, more than any other company like it globally.

Some 66.7 million Netflix subscribers are based across the EMEA region, according to TechCabal. The Motley Fool reports that EMEA users will likely surpass its subscriber count in North America in the next two years.

Launching in Africa back in 2016, the streaming service began testing cheaper mobile-based subscriptions in Egypt in 2018. Then a year later, in South Africa.