ilimity, the Milan-based neobank which came out of the Spaxs-Banca Interprovinciale merger, turned over a €31.1 million net profit last year. That’s an improvement on its €16.1 million net loss at the end of 2019. 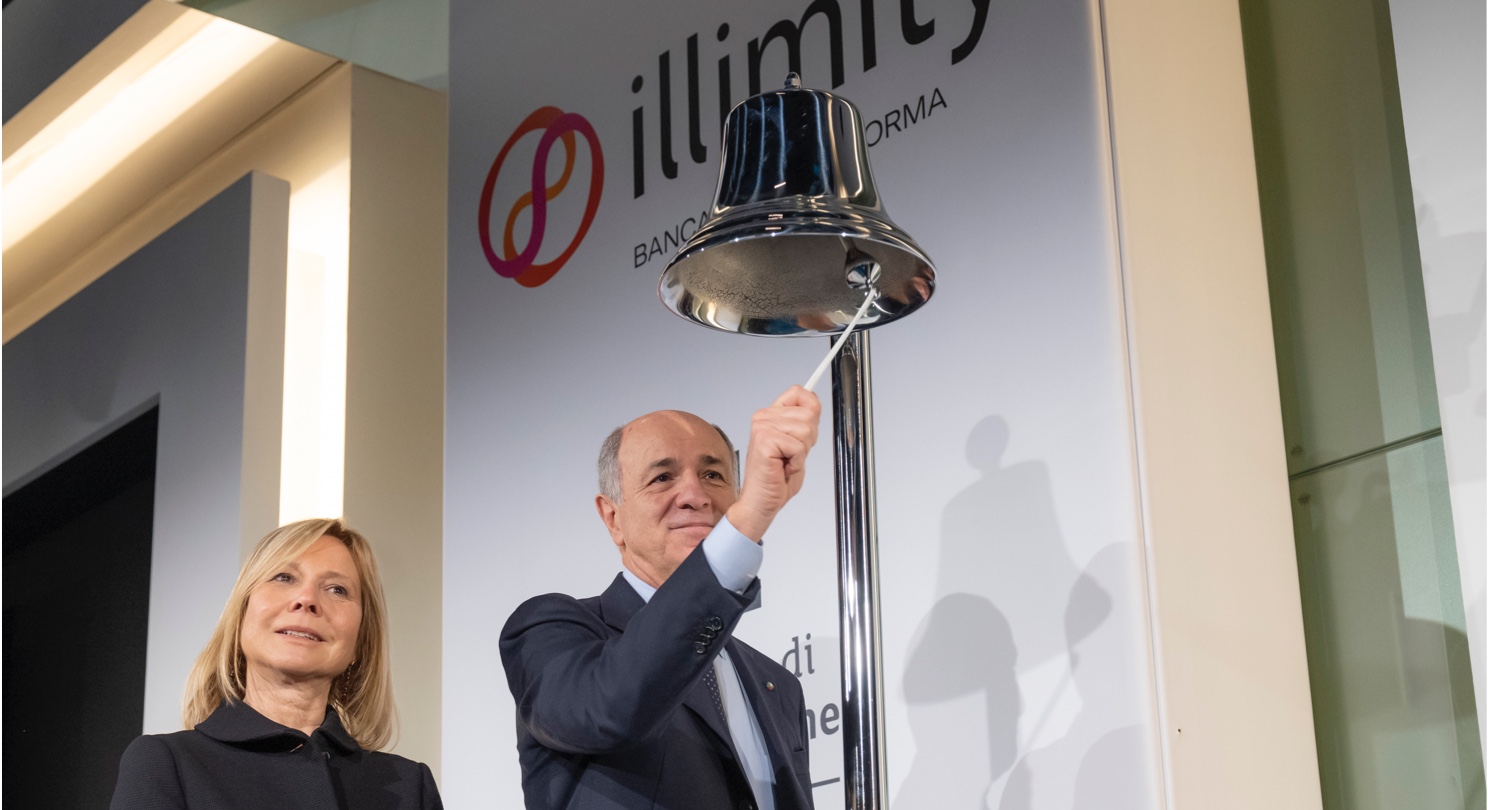 The neobank’s best-performing arm, by a long way, was its NPL unit

One provides factoring for Italy’s small and medium-sized enterprises (SMEs).

The second issues corporate non-performing loans (NPLs) by acquiring portfolios, either by itself, or via third-party investor funding.

In 2020, its first full year operation, the bank says it delivered a return on equity of 5.5% to shareholders.

The neobank’s best-performing arm, by a long way, was its NPL unit – the Distressed Credit Investment & Servicing Division.

It turned a profit of €87.2 million based on €1.3 billion in net loans and investments. This, in turn, offset the €21.7 million loss illimity made through its direct banking arm. Its SME unit made a profit, but at a much smaller €5.5 million, based off €817 million in net loans.

Not only did illimty’s direct banking operations weigh on its overall profits, it’s also questionable how much this arm contributed to the neobank’s direct deposit total. Which stood at “nearly” €2.4 billion at the end of 2020, accounting for both corporate and retail customers. illimity doesn’t break this figure down further.

But it does say its partnership with German savings platform Raisin contributed some €409 million to this €2.4 billion, making up a sixth of its total deposits.

At the end of January this year, illimity had just 43,000 customers. Though it did, last September, buy half of e-money account issuer Hype – an Italian fintech which has accumulated some 1.4 million customers to date.

illimity says 21% of Hype’s customers were paying a subscription fee at the end of 2020. The deal, which saw Banca Sella buy the other half, only meant illimity transferred its open banking solutions to Hype. Whilst the rest of illimity’s banking services remained the way they were.

illimity says 86% of its customer base is active but doesn’t specify what it means by “active”. It also reckons “around 29% use illimitybank.com as their main bank”.

Read next: Illimity and Banca Sella buy into each other for open banking venture