Illimity, a Milan-based neobank, has snapped up a 50% stake in an open banking platform owned by compatriot banking group Banca Sella.

Banca Sella has reciprocated and bought a 10% share in illimity. 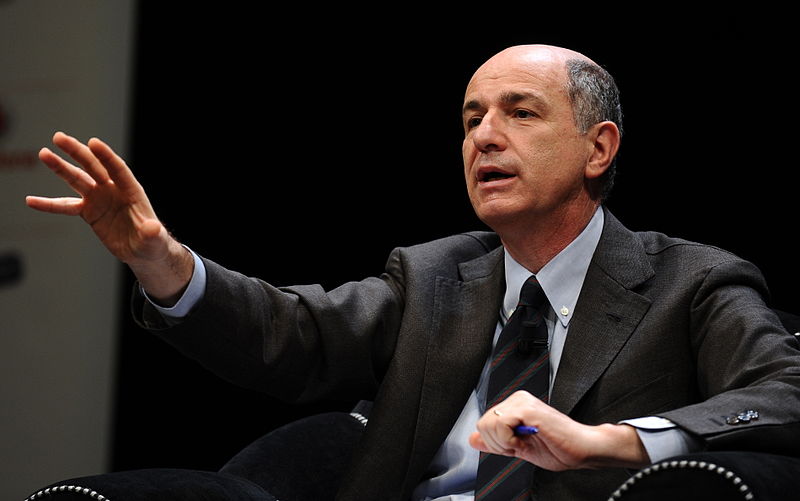 In buying half of Hype’s capital, illimity will become a joint owner of the firm alongside previous owner Fabrick.

The neobank is a product of the merger between Spaxs and Banca Interprovinciale. Up and running in just a year under Passera’s leadership, illimity now has a market capitalisation of around €589 million.

It switched on its open banking services in June. Fabrick also offers open banking solutions to banks, fintechs and non-financial firms. Hype has accumulated some 1.3 million customers to date.

The challenger offers a host of services. These include instant credit, cashback, money transfer services, insurance, and a bitcoin wallet.

Reasons for the deal

By buying half of Hype’s capital, illimity can transfer its open banking solutions over to the fintech. The rest of illimity’s banking services will, however, remain where they are.

This will allow illimity to enter the “non-banking financial and payment services” market, a space in which Fabrick already provides open banking solutions.

Fabrick hopes Hype will grow beyond its current 1.3 million customer base. This is because it wants to use illimity’s “customer engagement capability” to up its customer numbers at a lower cost.

Hype reported a half-yearly net loss of approximately €8 million in the first half of 2020.

Illimity will subscribe to a reserved capital increase of €30 million. It will also transfer some assets to Hype.

Fabrick exchanges Hype share with illimity in exchange for newly issued shares to the value of €45 million, equal to 7.5% of the latter.

Depending on whether Hype hits its profitability targets, Fabrick will have the right to receive the other 2.5% of illimity shares.

This mean illimity will issue a total of up to 9.4 million new shares. Some 7.3 million will be issued upon completion of the transaction.

According to Reuters, illimity is one of two bidders for Intesa Sanpaolo’s leasing unit. News of the non-binding deal landed at the end of last week.

The bank is considering selling the unit along with a portfolio of non-performing loans (NPLs). The loans have a gross book value of around €1 billion euros.

Illimity, which operates digital lending services and specialises in bad loans, is going up against a consortium formed by Prelios and Bain Capital for the unit.