The tender, issued in September last year, has entered into the project on time – despite the pandemic-induced economic turbulence. 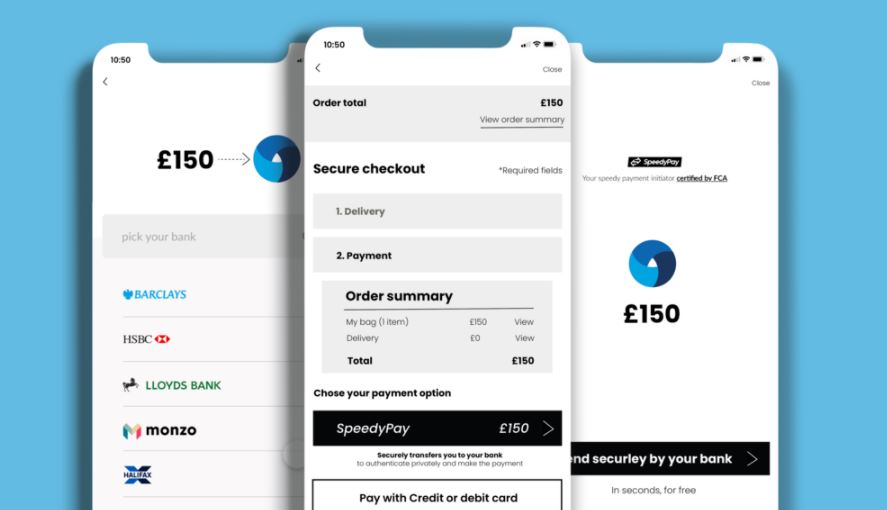 Valued at £3 million, the deal will see Ecospend – a payment and account initiation service provider – help HMRC “streamline and automate parts of its payment processes”.

The fintech bagged the prized spot over nine other bidders for the contract.

Currently, HMRC’s bank transfer journey isn’t integrated with its online service. So taxpayers have to manually set up their bank transfer payment.

The 50-person fintech, founded in 2017, was in stealth mode until its pitch to HMRC last year.

A “big step” for adoption

In September last year, the number of open banking users in the UK reached two million.

As yet, this hasn’t happened. But the OBIE did announce that half of the UK’s small businesses were using open banking by December.

“This effort will also serve to deliver on ministers’ policy intentions,” Lyons adds. These include increasing “the overall capability of and competition in the UK’s banking and payment systems”.

Payments is set to become a big use case of open banking. Especially in light of the fast-approaching Secure Customer Authentication (SCA) deadline this year.

Currently, the vast majority of those two million Brits use open banking to better understand their bank accounts, rather than signing up to services which facilitate payments.

Open banking-powered payments are still in their infancy. David Beardmore, a director at the OBIE, believes payments will make up the majority of open banking usage one day.

“Open banking payments are currently a small proportion of open banking usage. [But] recent strong growth is a sure sign that people welcome more payments choice.

A 2020 report by TrueLayer showed the use of Payment Initiation (PI) grew by 832% between March and July alone. The majority (88%) of growth was down to incumbents, which still hold the lion share of the UK banking market.