Alpha Bank, the second-largest bank in Greece by assets, is selling its €10.8 billion portfolio of impaired loans to US fund Davidson Kempner. 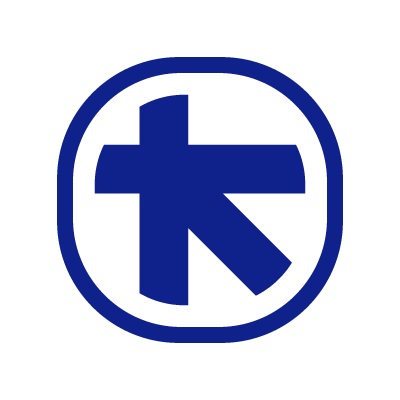 The Greek bank is also offloading 80% of its loan services provider Cepal Holdings. It is expecting to reduce Alpha’s non-performing exposure, and non-performing loans, to 24% and 13% respectively.

Known as Galaxy, the portfolio sale is the second-largest securitisation of exposures since Monte dei Paschi offloaded its Sienna collection.

“This is a turning point for our bank as we are making a decisive step in dealing conclusively with the legacy asset quality issues from the long-lasting recession in Greece,” says Alpha CEO Vassilis Psaltis.

“We are proud to have managed to sign such a complex transaction in just eight months from launch.”

The completed deal places Cepal’s enterprise value at €267 million, it will close in Q2 2021, subject to regulatory approval.

Stefanos Mytilineos joined the bank after four and a half years at competitor Piraeus Bank.

Alpha Bank reported its Q3 results in November, showing a drop in profits compared to Q2.

The bank, which is 11% owned by the Greek bank rescue fund, posted a net profit of €43.8 million, compared to $97 million in the prior quarter.